The French president Emmanuel Macron made is state visit to China on 8th January 2018, making Xian his first stop. This is not the first time the French leaders have made Xian their first destination in China. Past French presidents such as Jacques René Chirac, Francois Mitterrand and Nicolas Sarkozy have all visited Xian. 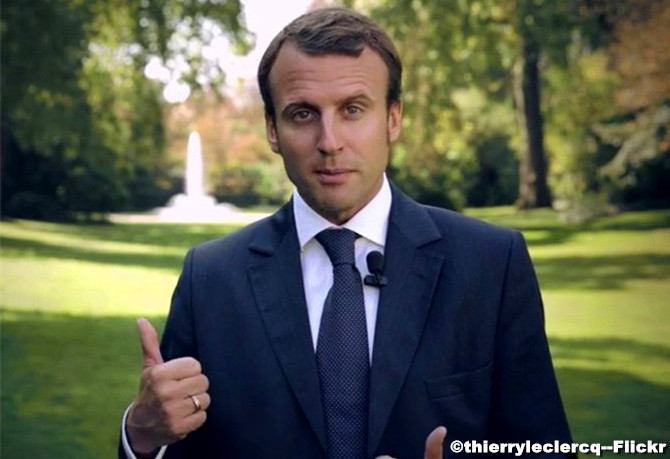 It is reported that Macron chose Xian as the first stop of his state visit due to the city being the starting point of the ancient Silk Road and is even more symbolic due to the One Belt One Road Initiative. Macron is also the first president to visit Xian since China's Communist Party congress in October. 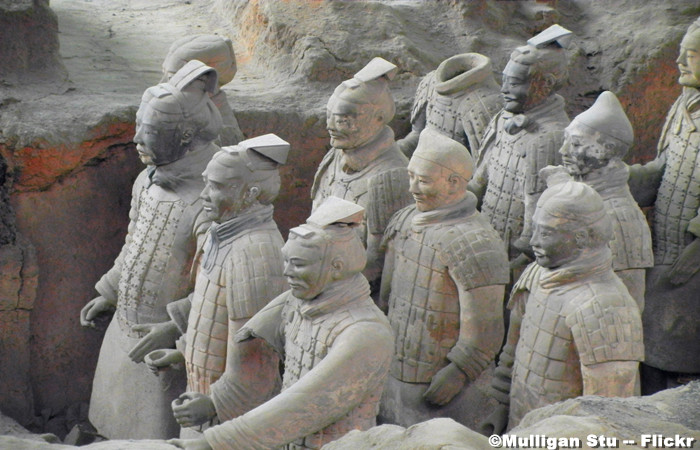 The French president then made his way to the Wild Goose Pagoda which was a change to his original schedule. Located in the compound of the Daci’en Temple the magnificent architecture is the well preserved Buddhist pagoda, the Big Wild Goose Pagoda is considered a landmark of Xian and dates back to the Tang Dynasty. 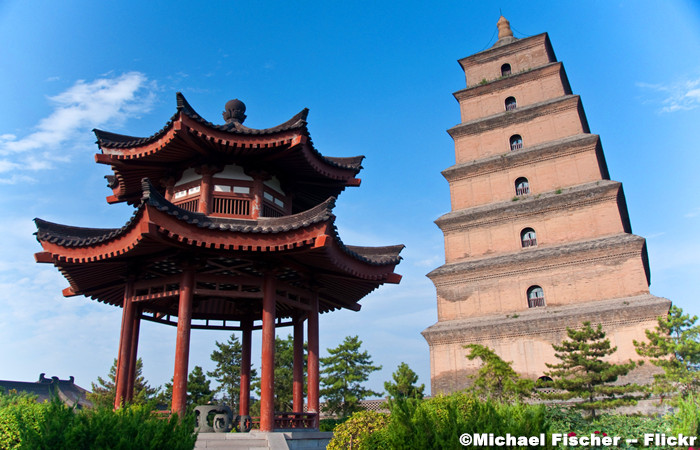 After Xian, the president and first lady made their way to Beijing where they were greeted by China’s President, Xi jinping and Madame Peng Liyuan at Diaoyutai State Guesthouse. The guesthouse is used to house visiting foreign dignitaries and government officials. On the 9th January, 2018, Macron and his wife visited the Forbidden City where they were accompanied by French historian expert Patrice Fava and students from a French international school. 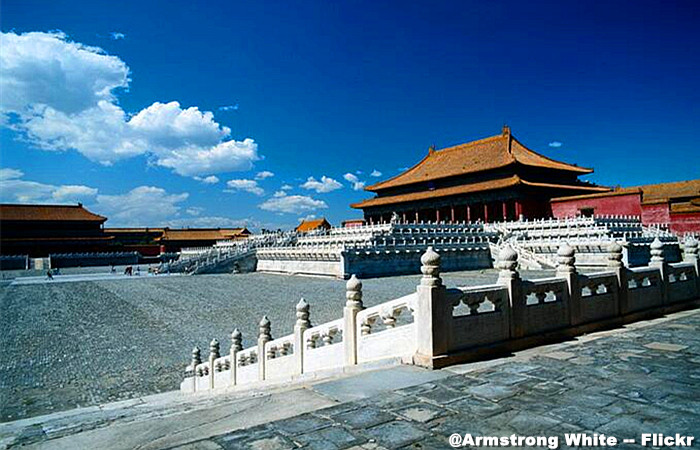