Explore the Wonders of Spring in China

Each spring, the blossoming rapeseed flowers of Luoping draws flocks of tourists and photographers. Farmlands are covered in golden rape stretches right up to the horizon, forming a sea of yellow buds and filling the air with the refreshing scent of spring.

Wuyuan County is home to some of the best-preserved ancient architecture in China. Each of the numerous buildings has a distinctive shape and structure. They emerge from among the emerald green mountains, clear rivers and the crisscrossing paths between the fields. 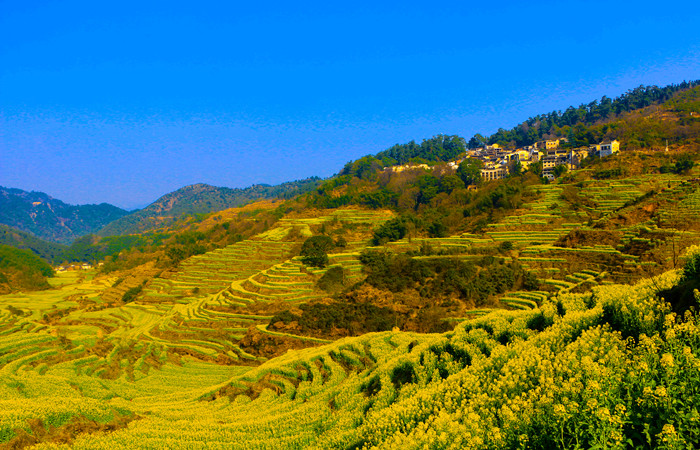 Wanfenglin Scenic Spot is composed of nearly twenty thousand picturesque cragged peaks and wooded mountains. From the edge of Qibang plateau with the altitude of over 2,000 meters above sea level and on the north bank of Wanfeng Lake, and the eastern shore of Huangni River.

When spring comes, Nyingchi will be a sea of peach blossoms.This place has an altitude of 3,100 meters and surrounded by the snow-capped Himalaya mountain range.The spring comes earlier than the other places of Tibet. 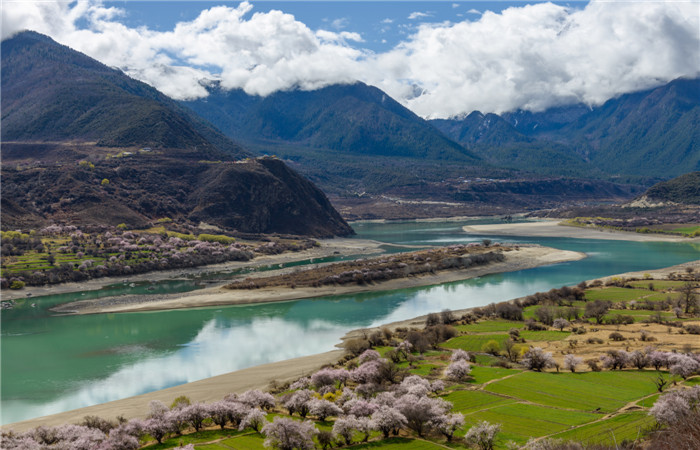 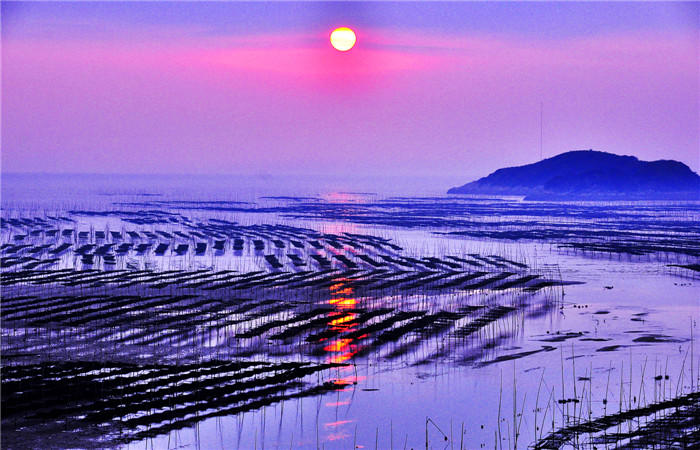 The beauty of the West Lake in Hangzhou has been described by the famous Song dynasty poet Su Dongpo as having the beauty of that like Xizi, one of the Four Great Beauties of China. Visiting the lake through the different seasons you can always experience a different atmosphere discover something new each time. 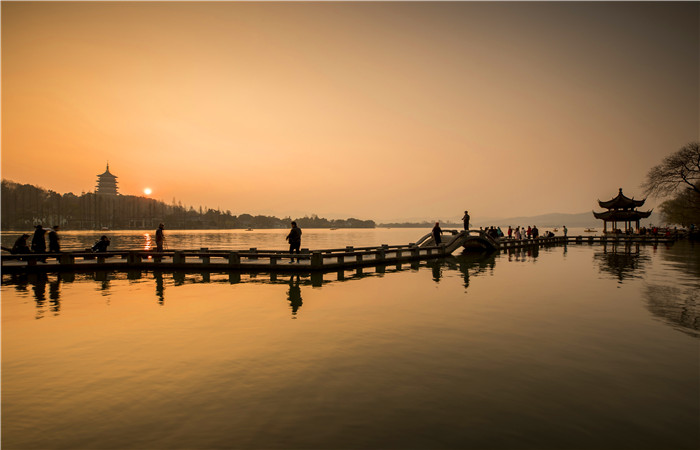 Wuzhen Water Town, located in the northern part of Tongxiang city, is very close to Hangzhou, Suzhou and Shanghai. With a history of more than 6000 years, Wuzhen Water Town is a truly ancient town in China, welcoming countless tourists around the world every year. It boasts for elegant scenery of water and bridges.