The Guozijian, located in the Guozijian Street (or Chengxian street) in the Dongcheng District, Beijing, the imperial college during the Yuan, Ming and Qing dynasties was the last Guozijian in China and is an important national cultural asset.

Besides the Guozijian, there is the Lama Temple (Yonghe Temple), which is a temple and monastery of the Geluk School of Tibetan Buddhism located in the northeastern part of Beijing. It is one of the largest and most important Tibetan Buddhist monasteries in the world. 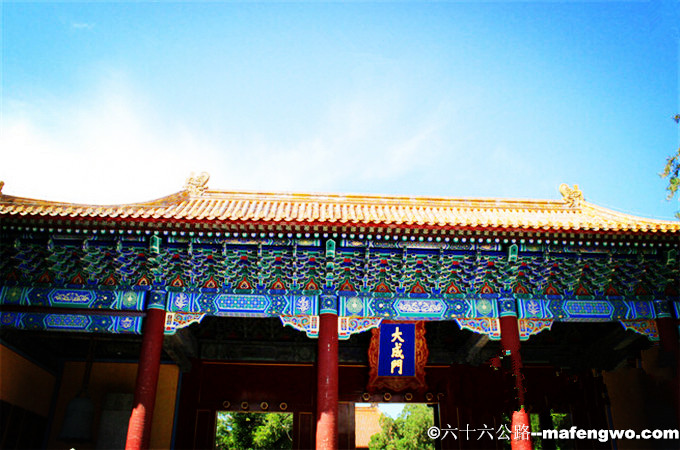 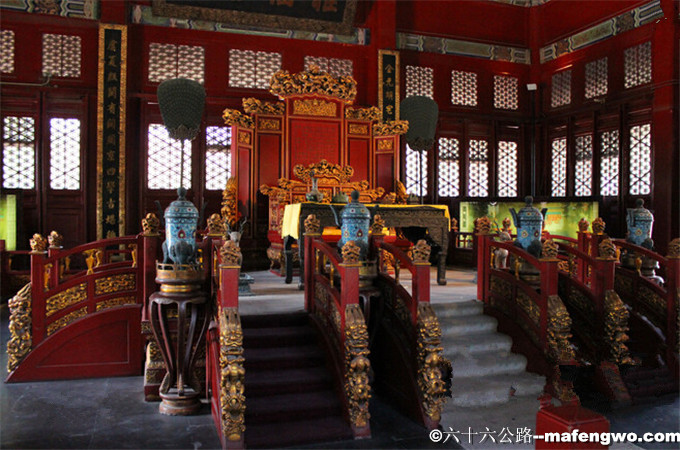