Guide to Hong Kong with the Kids

With a reputation as a city for top-notch shopping, nightlife, and with an incredibly fast pace of life, Hong Kong doesn’t usually come to mind when planning a vacation with the children. However, beyond the visuals of skyscrapers and neon lights lie hidden gems and opportunities for family entertainment and education. Hong Kong is a breeze to get around, has a very low crime rate, and is an interesting mish-mash of cultures and traditions. In other words, you can take the kids along with ease. Bookmark these places for some family fun! 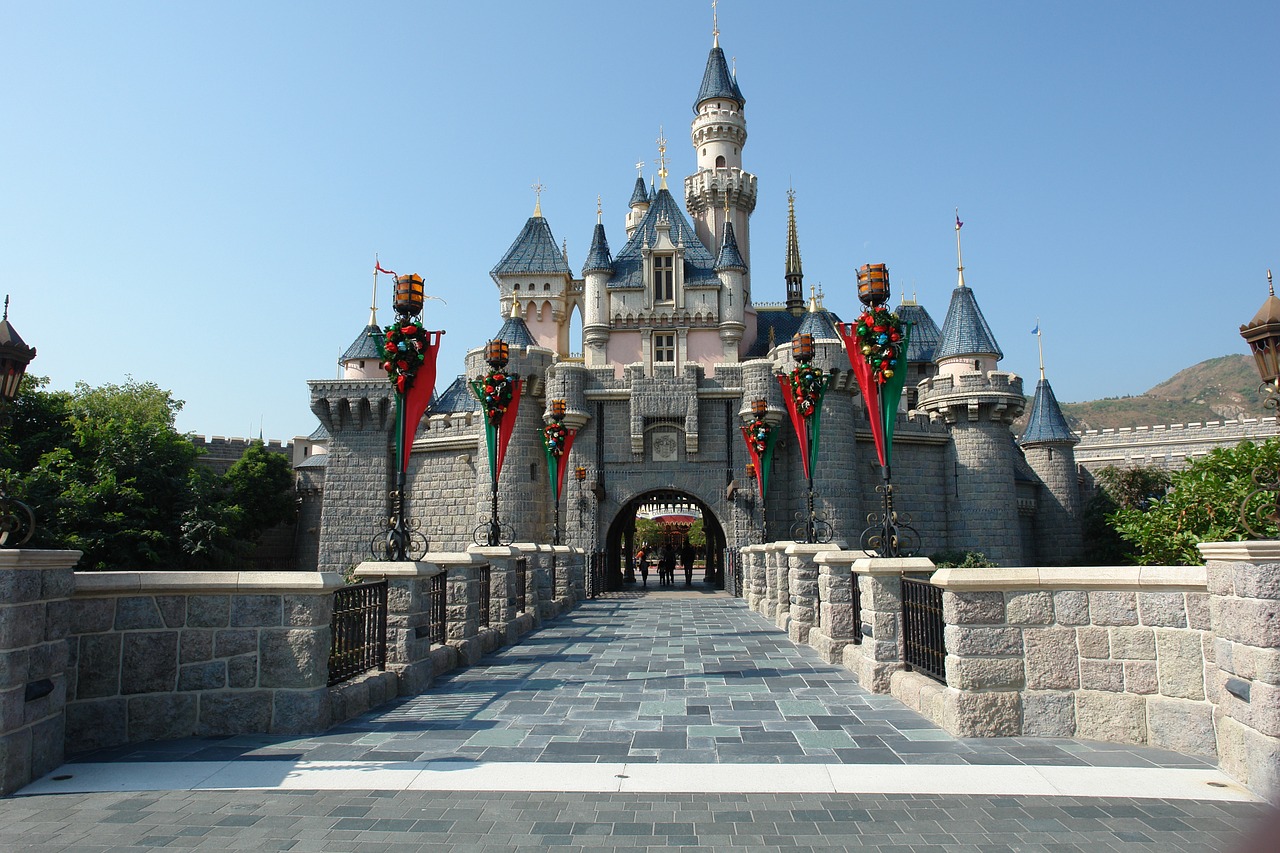 Take your children and the kid in you to not one, but two theme parks in Hong Kong. The highlight is undoubtedly Disneyland Hong Kong. If you or your children are die-hard Disney fans, spend the night at the hotel, as it is the only Disney hotel that is built around a natural body of water, the Discovery Bay. One really popular feature attraction with rave reviews from Disney fans all over the world is the Mystic Manor, which is a completely impressive and immersive experience inside Lord Henry Mystic’s manor. As with all Disneylands, you could easily spend the entire day or two breathing in imagination and magic.

Way before Disneyland appeared on its shores, there was, and still is, Ocean Park. The marine-themed park opened in 1977 and draws crowds of families and friends who go in search of thrill rides. If your children roll their eyes at Disneyland’s tame rides, then Ocean Park is probably the place to go. The animal shows are also highly raved about, if that’s your thing.

Ride into the past 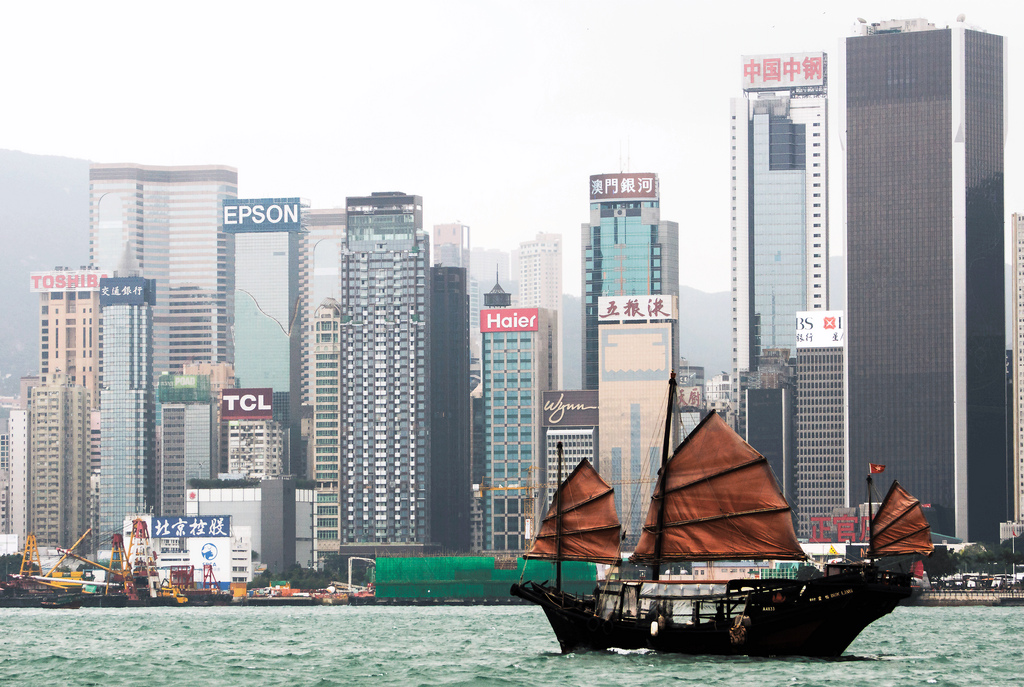 Hong Kong may be a high-tech wonderland, but the charms of old-world transportation are far from gone. Depending on where you live, you or your kids may have never been around the city on an old tram before. Hong Kong’s 110 year-old tram system is an excellent way to see the city as it runs in the middle of the road at a relatively slow speed, perfect for sightseeing and a refreshing breath of fresh air after going underground with the MTR.

Want to go on a ferry-ride? Ditch the fast ferries and go for a cruise on board the iconic Chinese junk and enjoy the views of the Victoria Harbour. Chinese junk ships have been used since the 2nd century, and later evolved to become powerful navigators for extensive ocean voyages. The Duk Ling is one original junk that was used by fishermen in Hong Kong.

Get in touch with nature 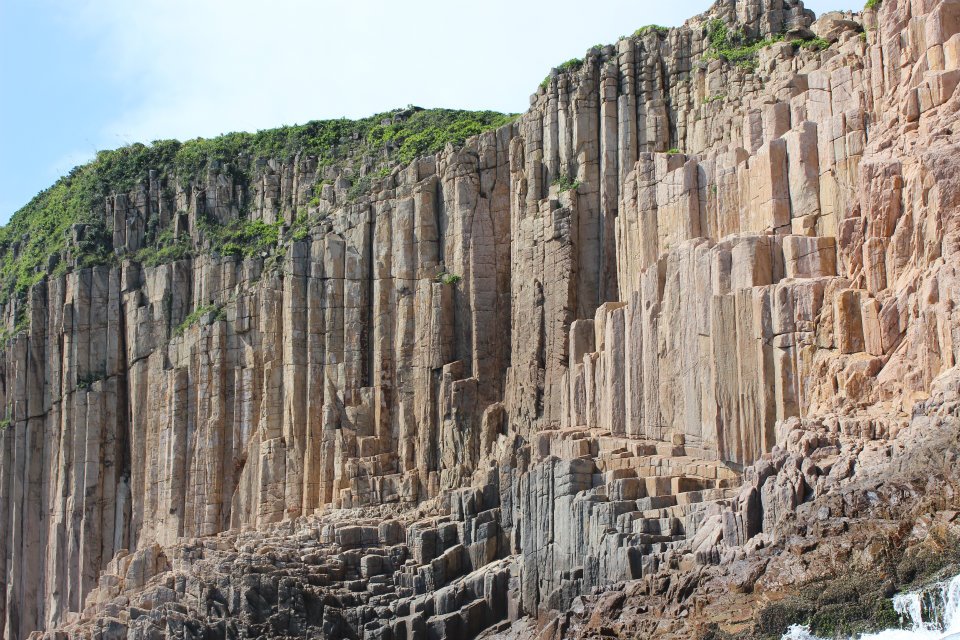 Ancient rock formations don’t immediately come to mind when one thinks of Hong Kong. The Hong Kong Global Geopark is a UNESCO site that comprises of interesting volcanic and sedimentary rock formations. The Sai Kung Volcanic Rock Region is the highlight, and the beautiful formation is the result of a massive eruption about 140 million years ago. Even older are the sedimentary rocks dating back 400 million years during the age of dinosaurs.

After learning about the geology of Hong Kong, get to witness Hong Kong’s wildlife. The endangered pink dolphins can be viewed in their natural habitat in the Sha Chau and Lung Kwu Chau Marine Park. The cruise goes along a scenic route, so whether you spot a pink dolphin or not, you’re in for an enjoyable time. The operator HK Dolphin Watch also allows you to go again on another trip free of charge if you didn’t spot one.

Go on a culinary journey 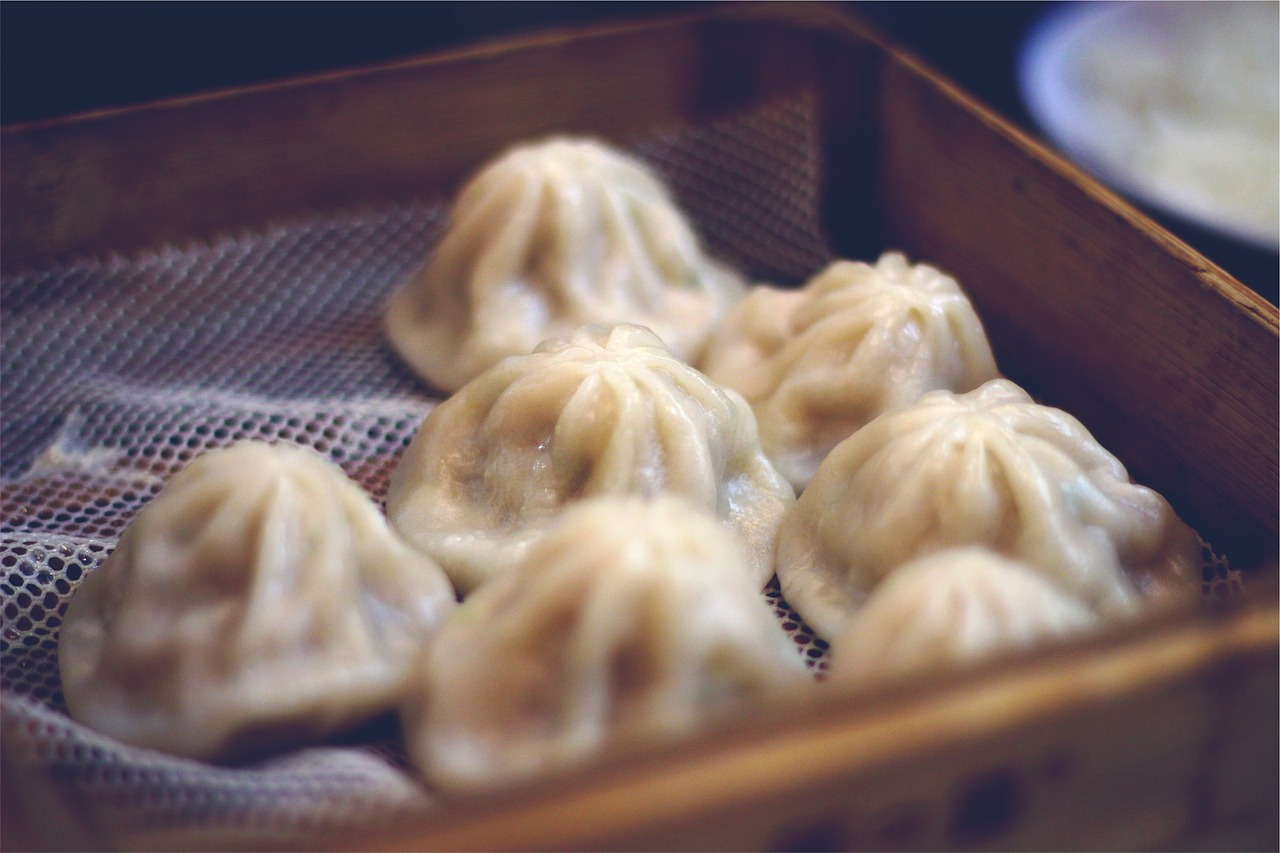 Food is a way into a culture, and Hong Kong is certainly a place where you and your children and explore the culinary treasures of the region and the world.  Hong Kong is the mecca of Dim Sum (think Chinese tapas) and the small bites are ideal for sharing and trying out various textures and flavors. If it’s ever possible to get sick of Hong Kong cuisine during your holiday, know that you’re spoilt for choice as food from all corners of the globe are easily found in this cosmopolitan city.

For a mid-day break in Central Hong Kong, relax at Rosie Jean’s café while you let your children play in the kid-friendly terrace that has all the toys and fellow kids for your little ones to mingle with.