Whether your interest is art, science, history, or perhaps all three, Hong Kong has a story to tell. And this narrative is curated in a host of excellent museums scattered about the SAR. From the ancient to the new, from the regional to the international, Hong Kong’s deep well of information is on show for those curious enough to seek it out. As with everything in Asia’s World City, you’re spoiled for choice. So before you type M-U-S-E-U-M into your smart phone’s map, check out the following list regarding where to go from those in the know. 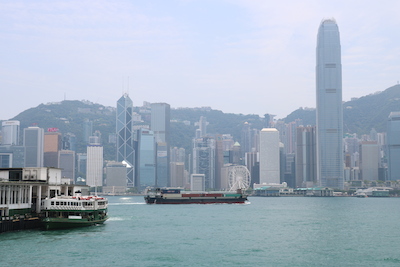 In the busy neighborhood around Tsim Sha Tsui, the Hong Kong Museum of Art houses over 16,000 works of art. As well as boasting one of the largest global art collections in the region, the museum is packed with traditional Chinese ink paintings, calligraphy and antiques sourced from the Mainland and the Chinese diaspora. A rotation of themed exhibitions, notably of local artists, maintains interest. Presently closed for refurbishments keep your eye on the local media for news of re-opening as this giant gallery is not to be missed. 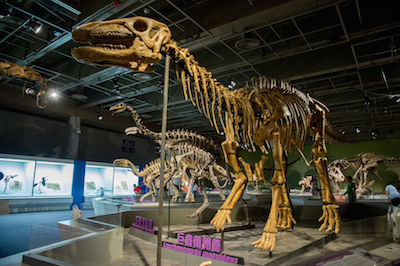 Also in Tsim Sha Tsui, indeed, just next-door, the Hong Kong Science Museum is a must for aspiring physicists, biologists, and chemists. The museum hosts daily science demos in addition to its permanent exhibits. Highlights include the world of mirrors, a food science area, a biodiversity gallery and a telecommunications gallery. The award winning legends of the giant dinosaur expo are the real pull as those mighty beasts give Hong Kong’s skyscrapers a run for their money.

The Hong Kong Museum of History

Our third Tsim Sha Tsui offering is The Hong Kong Museum of History which boldly proclaims that it has “proved it’s possible to squeeze 400 million years of history into one 7,000 square meter space”. Objects relating to the archaeology, history, ethnography and natural histories of Hong Kong and South China will keep any history buff worth their salt enthralled, while thematic exhibitions are also regularly held at different times to keep locals engaged with their past. Presently an exhibition of Qing Dynasty birthday gowns and other celebratory materials is on display.

Up in Sha Tin in the New Territories, this museum focuses very much on local culture, be that Cantonese opera or Kung-Fu. Indeed the Bruce Lee exhibition is a firm favorite. Created with the help of the Bruce Lee Foundation of the US, the museum has gathered together more than 600 items of Bruce Lee-related memorabilia from local and overseas collectors to create an exhibition that looks at the amazing man not only as a film star and martial artist but also as a cultural phenomenon as well. The Jin Hong Gallery showcases the world of martial arts created by the famous author of kung fu novels Dr. Louis Cha. These stories have since inspired TV, film and whole manner of media products. 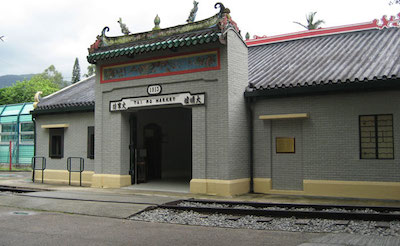 Another fascinating (and indeed little-known museum) can be found in the New Territories namely the Hong Kong Railway Museum. It is situated in the town center of Tai Po Market, in the outdoors, occupying some 6,500 square meters converted from the what had been Tai Po Market Railway Station. Erected in 1913, the station building features the pitched roof of traditional Chinese building. It was declared a monument in 1984 and opened as a museum in 1985.

This delightful little museum that was once situated in Murray House on Stanley Beach now inhabits a far more accessible location in part of central ferry pier number eight. The exhibitions within are telling of Hong Kong and its relationship to the sea – after all, without a deep-water harbor, the territory would not have been perceived as a prize by the seafaring Brits. This non-profit, educational institution, tells the history of the waves, both Chinese and European, as well as documenting their naval clashes during the Qing dynasty.
Nearest MTR: Central