Enjoy yourselves in the grandest festival in Inner Mongolia! Naadam Festival is held in July every year. During the festival, the whole grassland is full of excitement and activities. Join the local Mongolians during the festival and watch the wrestling, archery and horse racing.

The Naadam Festival consists of Mongolian wrestling, archery and horse racing, and is best of the Mongolian festivals. This fantastic Naadam Festival tour takes you to Inner Mongolia Great Naadam where you can watch the cultural highlights. When you take part in the Naadam you will experience the thrill of watching hundreds of racing horses and strong wrestling performances.

The Naadam Festival is one of the major festivals of Inner Mongolia and is linked to the Mongolian military history. Naadam is a traditional type of festival in Mongolia. The games are Mongolian wrestling, horse racing and archery and are held throughout the country during the midsummer holidays. Women have started participating in the archery and girls in the horse-racing games, but not in Mongolian wrestling. 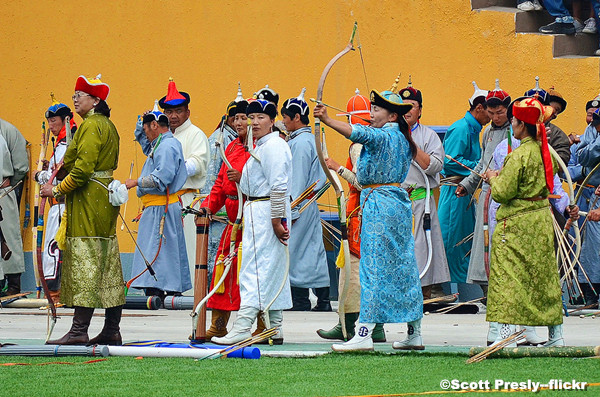 The biggest Naadam Festival is held in the Mongolian capital Ulaanbaatar during the National Holiday from July 11-13, in the National Sports Stadium. Other cities and towns across Mongolia and those with significant Mongolian populations in China, have their own, smaller scale Naadam celebrations. It begins with an elaborate introduction ceremony featuring dancers, athletes, horse riders, and musicians. After the ceremony, the competitions begin. 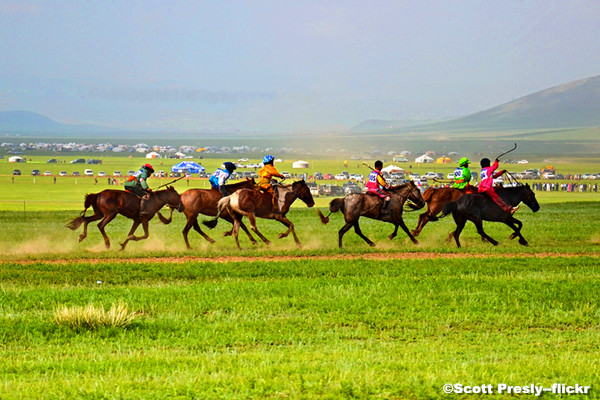 Naadam is the most widely watched festival among Mongols, and is believed to have existed for centuries in one fashion or another. Another popular Naadam activity is the playing of games using shagai, sheep anklebones that serve as game pieces and tokens of both divination and friendship. In the larger Nadaam festivals, tournaments may take place in a separate venue. In 2010, Naadam was inscribed on the Representative List of the Intangible Cultural Heritage of Humanity of UNESCO. 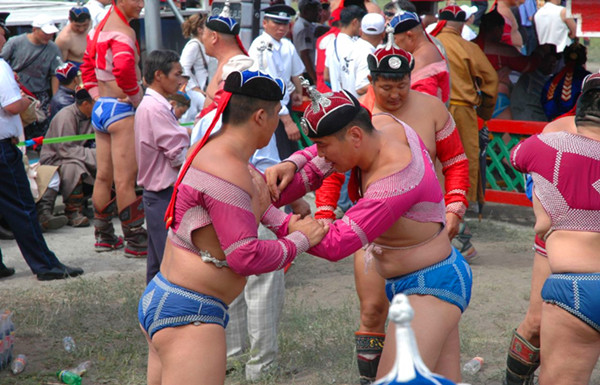 When to see Naadam Festival

Most cities celebrate Naadam during July every year. But some provinces and soums celebrate on different dates due to big celebration like anniversary of foundation.