Longquan Monastery is located at the foot of the Fenghuangling on the outskirts of Beijing. First built in Liao Dynasty (907-1125), the monastery has a reputation as it is the only Monastery in China that has embraced the Mobile Internet age. 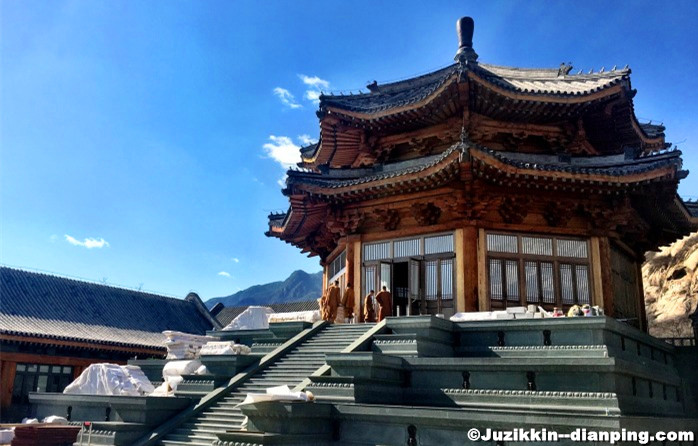 Every day Longquan Monastery’s social media accounts such as Sina Weibo will broadcast using 9 languages and its WeChat account also has a cartoon broadcasted, the cartoon is created at the animation centre located in Longquan Monastery. The main cartoon character is Monk Xian’er who also happens to be the mascot of the monastery. Throughout the monastery there is high tech equipment and even in some important buildings there is the use of fingerprint identification. 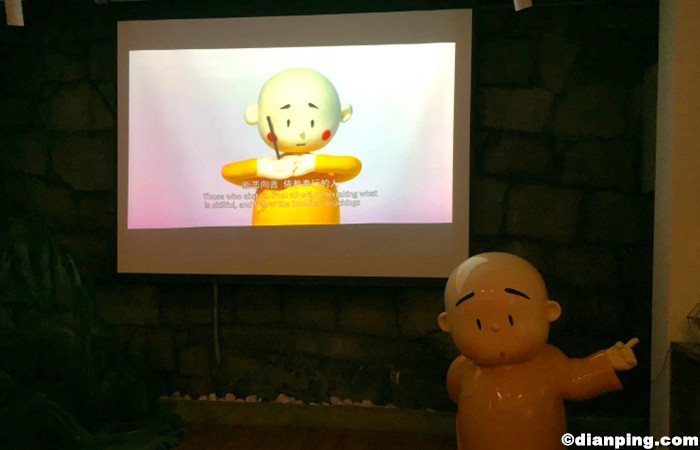 The Longquan Monastery library consists of a collection of 100,000 books about Buddhism. The monks at Longquan are not only dedicated Buddhists but also have technological skills and higher education. The majority of monks have a degree from top universities, such as Tsinghua and Peking University and are the people behind the tech savvy monastery. 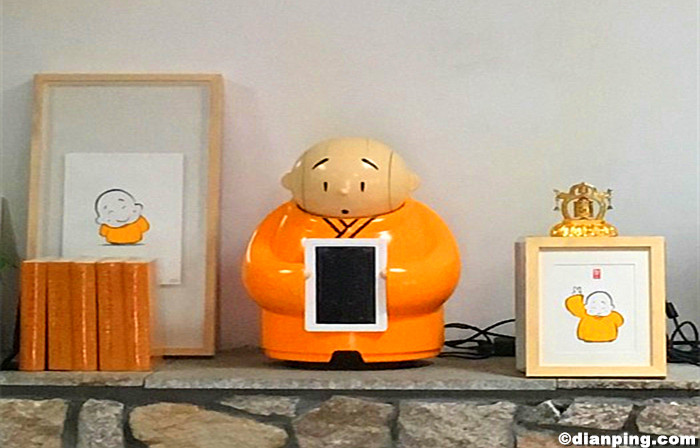 Longquan Monastery’s robot Xian'er, is the first robot monk developed by the temple. Xian’er is able to sense its surroundings and answer questions about Buddhism. Although Buddhism is considered ancient and traditional, Buddhists are now becoming modern and Master Xuecheng of Longquan Monastery has said that Buddhism and Buddhists should embrace modern ways to further promote Buddhism.