Each year the Mid-Autumn Festival in China causes a frenzy with the latest type of mooncakes making its appearance in the mooncake market. Traditionally on the fifteenth day of the eighth month in the lunar calendar which is when the moon is said to be at its brightest and fullest, Chinese people celebrate by eating mooncakes and admiring the moon. The most common mooncake is of course the traditional pastry with lotus seed paste and a preserved egg yolk. 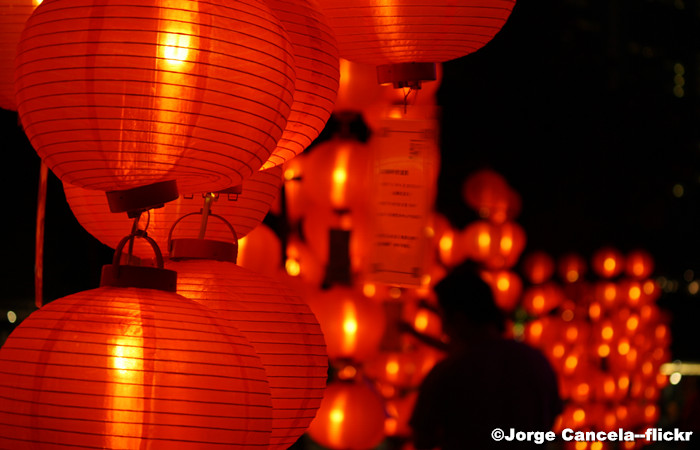 Over the past couple of years many modern mooncakes that add a twist to the original recipe are proving popular amongst the younger generation. So to check out the latest trends and hottest mooncakes on offer this year we’re going to give you a rundown of the top 5 mooncakes! 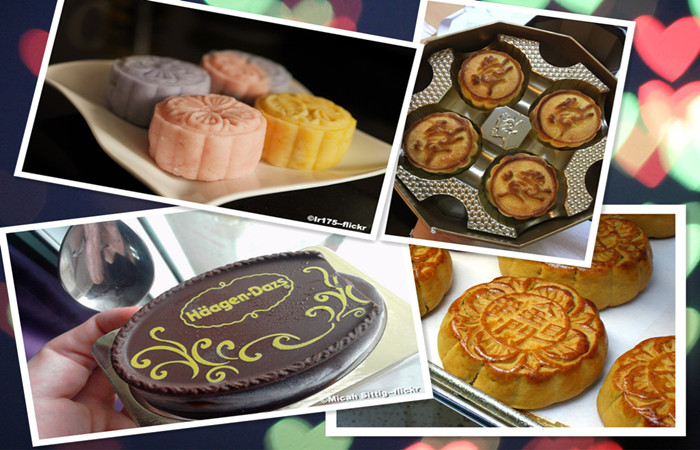 Taipan took the mooncake market by storm as the first company to offer the snowy mooncakes in 1989. In a survey conducted by Oracle Added Value, over half of Hong Kong’s population chooses Taipan Snowy Mooncakes during the Mid-Autumn Festival. Over the years Taipan have created innovative new flavors for the snowy mooncakes, every year customers can choose from a range of fruit, chocolate, dessert and cheese flavored offerings.

The revolutionary ice cream mooncakes created by the legendary Haagen Dazs is literally a genius creation! The mooncake is of course made with the premium Haagen Dazs ice cream which is coated with a crisp chocolate and a praline base. The mooncakes can be left in the open air for 45 minutes so if you plan on purchasing you must make a dash back home before they melt!

Every year Hong Kong Peninsula Hotel has a queue of people waiting to get their hands on the limited edition Spring Moon’s Mini Egg Custard Mooncakes. The delightful rich and creamy filling is encased with a light pastry. If you want to try out these mooncakes you’re best making your order a month prior to the Mid-Autumn Festival before they are sold out!

Green Vitamin Mooncakes are possibly the only vegan mooncakes available. The main ingredients are raw coconut flakes and raw coconut butter, the fillings are made using no preservatives, artificial colors, artificial flavors or sweeteners.

What to do on a rainy day in Hong Kong Cantonese - The Gateway to Hong Kong Cheung Chau Bun Festival – A Festival with Buns and Lights! Hong Kong Tour Packages Hong Kong Travel Guide