Many important Tibetan Festivals are  celebrated in winter. One of the major festivals you shouldn’t miss is the  Palden Lhamo Festival. 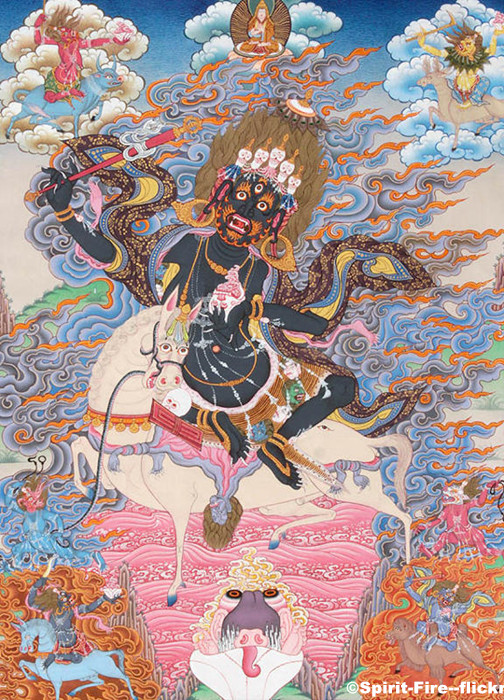 Palden Lhamo Festival is celebrated on the  15th day of the 10th month of the Tibetan lunar calendar.  On this day, Tibetan people pay homage to Palden Lhamo, a wrathful three-eye  deity who is regarded as the principal protectress of Buddhists and Buddhism. Palden  Lhamo is particularly venerated by the Gelug school of Tibetan Buddhism. During  the festival, a special statue of the frog-faced Palden Lhamo is shown to the public.  People queue up for hours to offer Khatak (white scarf) and Tibetan barley wine  to the statue at the Jokhang Temple in Lhasa. Other activities are also being  held, such as bonfire dancing and drinking wine, to celebrate the Palden Lhamo Festival. Barkhor Street is the best location to feel  the festive atmosphere. 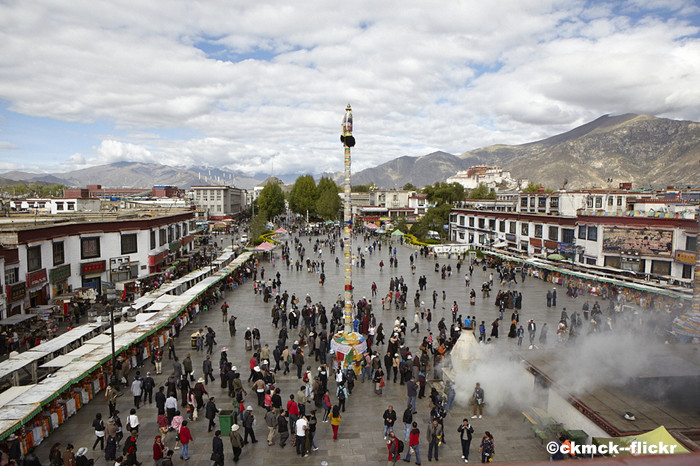 Palden Lhamo Festival is also known as  Lover’s Day. One among many legends of Palden Lhamas goes like this: Palden  Lhamo’s daughter Bal Lhamo deity fell in love with Tizunzan who is also a protective  deity of Jokhang Temple. When this was discovered by Palden Lhamo, she was  strongly against it and punished Tizunzan by making him stay away on the south  bank of Lhasa River. The two lovers promised to meet each other once a year  across the river on this special day. 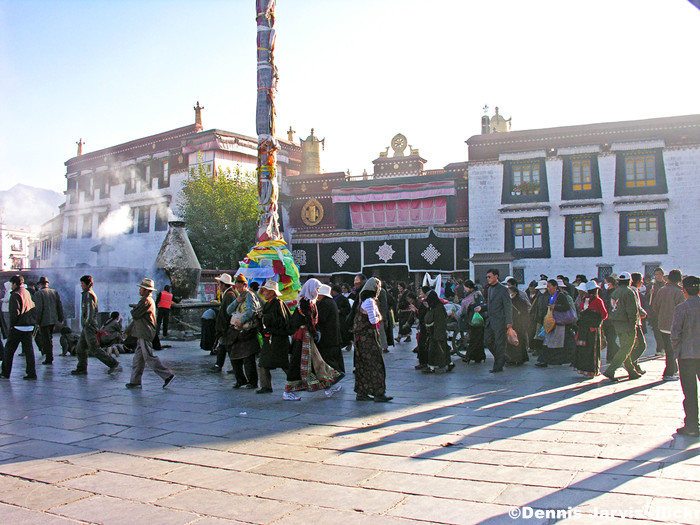 The  religious festival has become a particular favorite of women in Lhasa. They are all dressed up with their finest traditional outfits and have party in the afternoon  singing and dancing. There is one interesting privilege for women on this day,  which is asking men for money and presents and men are meant to oblige them  during the festival. No wonder the Palden Lhamo Festival is also called the  Women’s Festival nowadays in Tibet. 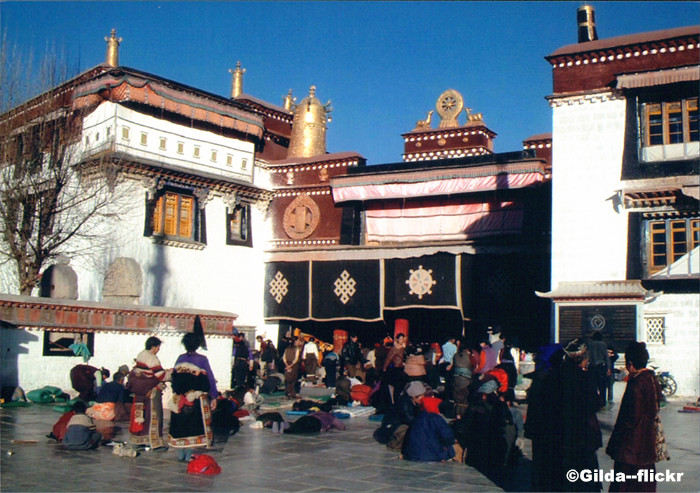