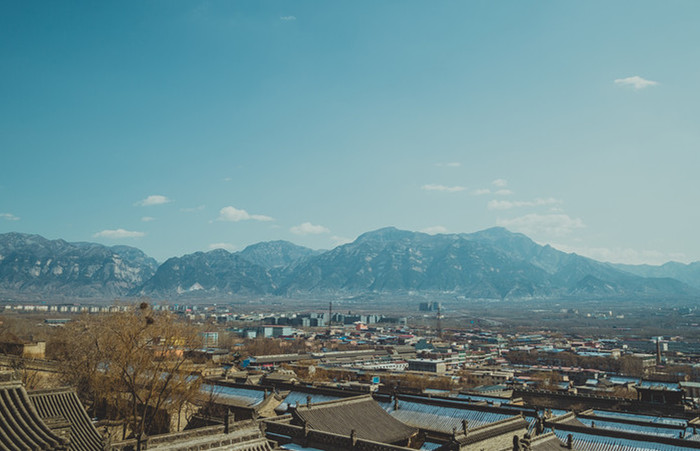 The 18th China Pingyao  International Photography (PIP) Festival takes place on September 19, 2018. This  year’s event has a theme of innovation and sharing, with around 1,800  photographers and artists from around the world expected to attend. To improve  the quality of its exhibition, Pingyao works with international photography agencies  as well as some world-renowned photographers this year. The annual festival  lasts for a week, from Sept.19 to Sept. 25. 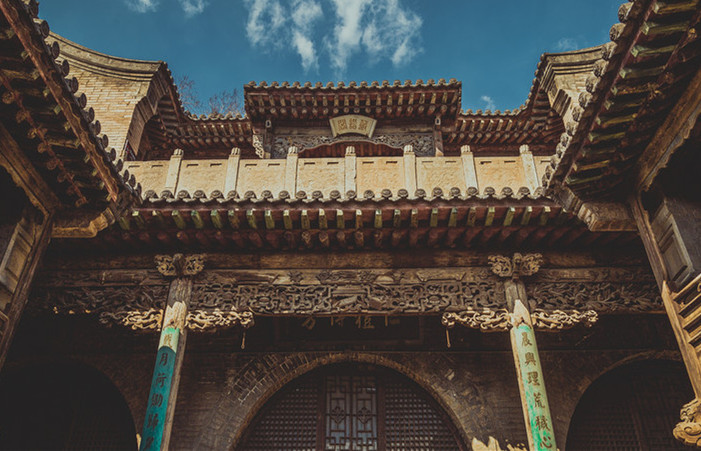 Founded in 2001, the Pingyao International  Photography Festival has been recognized by the international Festival &  Events Association (IFEA) as one of China’s top ten most influential festivals.  Also, it is one of the biggest image trading markets in China, with more than  100,000 people attending annually. 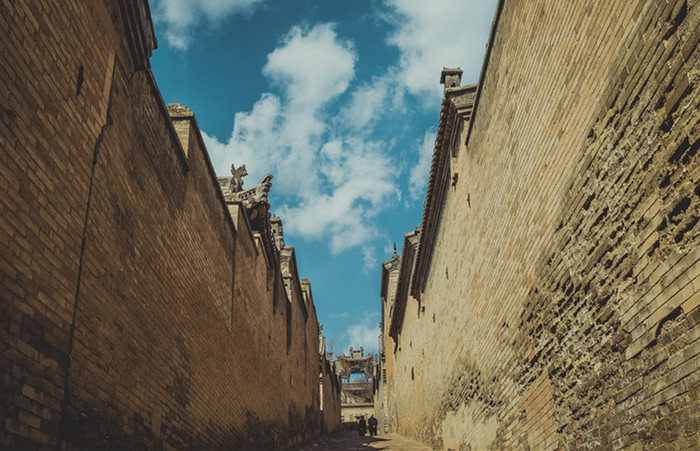 PIP is hosted in the ancient city of  Pingyao, a UNESCO World Heritage Site with a history of over 2,700 years. It is  considered the best ancient walled city in China, and is on the list of the  best walled cities in the world. During the PIP, the ancient city becomes one  large, indoor and open-air photo gallery with exhibitions from professional and  amateur photographers including the works of many renowned Chinese and  international photographers. 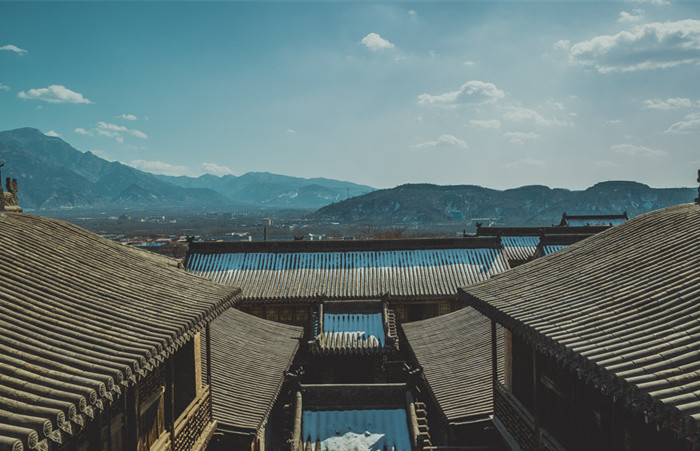