Tsingtao Beer was founded in 1903 by German settlers who were occupying Qingdao city at that time. When I first got there, I was caught up by this special statue called “A hundred Years Ode”, formed with the number one and two zeros with shapes of beer barrel. According to the tour guide, the one is like a flag, symbolizing Qingdao people always go for No.1; and about that two zeros, they stand for wheels, embleming history rings of Qsingtao Beer never stops. 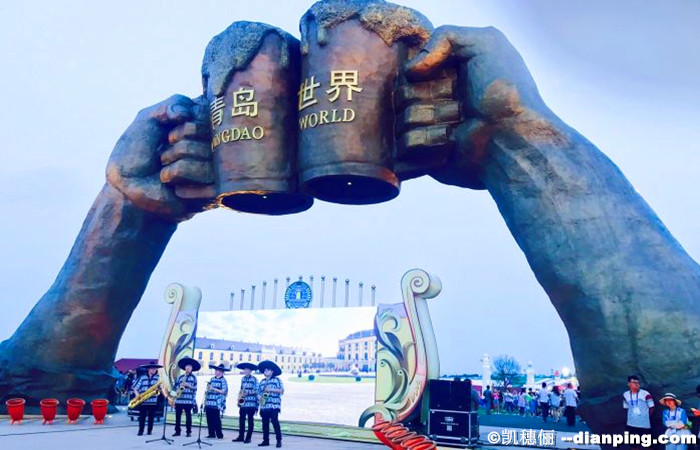 The museum is formed with three themed areas. First and foremost area is the history of hundred years and culture of Qsingtao Beer, where you can travel back in time and get to know the mythical origin of beers, long history and countless honors of Qsingtao Beer, Qingdao International Beer Festival, and visits of important people from abroad. 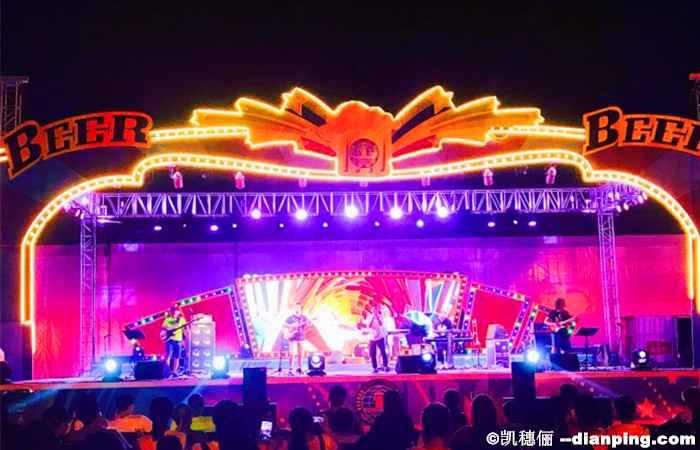 Second area is about production technological process of beer, which seems more intriguing to me. Visitors can see production scenarios with old buildings, equipments and workshops. They have a video player in every important process so you can see how they make beers vividly. The model of old brewhouse from 1903 is pretty cool.

Third area is multi-function area, which is made with 2 floors. On the first floor, you can taste fresh Qsingdao beer with different varieties and qualities. If you feel like shopping for some souvenirs, no worries, lots of nice stores are here for you. The second floor is designed for entertainment facilities with hi-tech methods, which allows you to learn about beer knowledge with a few clicks, simple and fun just like that. In addition, they have automatic touch electro-display from many places inside the museum, for the purpose of visitors checking beers information anytime they want. What a humanized design! 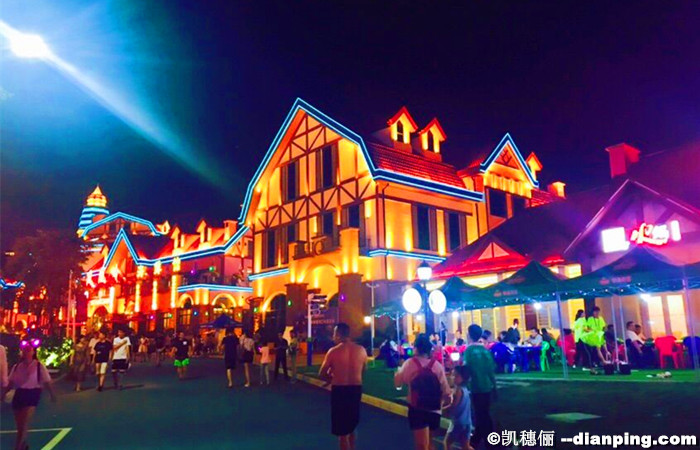 I was lucky to see a magical plant-hop, as I like to call it, the beer flower, very nice-looking plants. Beer flower endows beer with unique fragrance and bitterness, and enriches its foam and make them last longer. Such plants mainly grow in Sinkiang and Gansu Province, and some other northwestern areas of China. 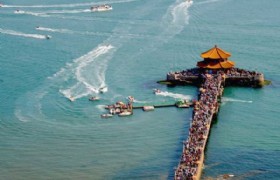