Travelling to Qufu has become much more convenient with the high-speed train which takes only 40 minutes from Jinan. The annual Qufu International Confucius Cultural Festival is definitely worth visiting as you can learn about the ancient teachings of Confucius. The best time to catch the high-speed train is in the morning where you can avoid large crowds. One of the earliest trains is at 8:02AM setting out from Jinan West Railway Station and arrives at Qufu East Railway Station, the entire journey takes only 38 minutes which means you can visit in the morning and return to Jinan in the evening. 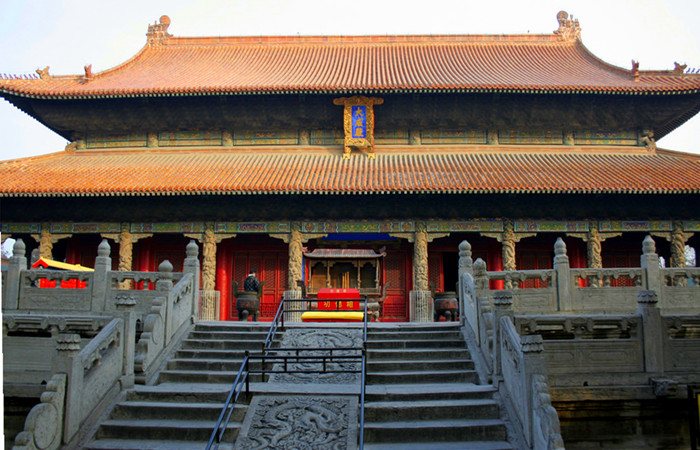 There are many activities that will take place at the "Three Kongs" which are interconnected with each other, which mean no transfers are needed as the attractions can be reached by walking. The best way to save time and see all the three attractions is to visit in the order of Confucius Temple, Kong Family Mansion and Cemetery of Confucius. 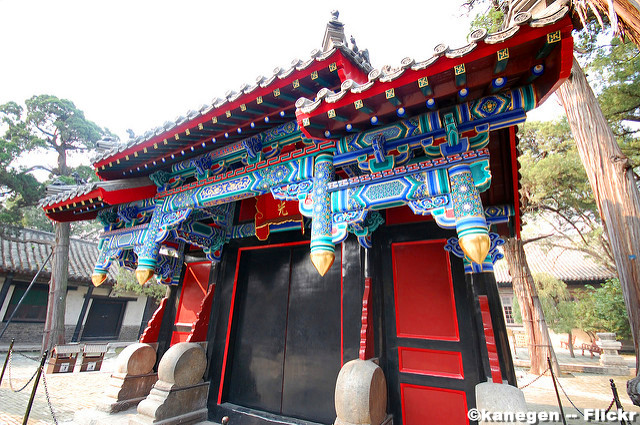 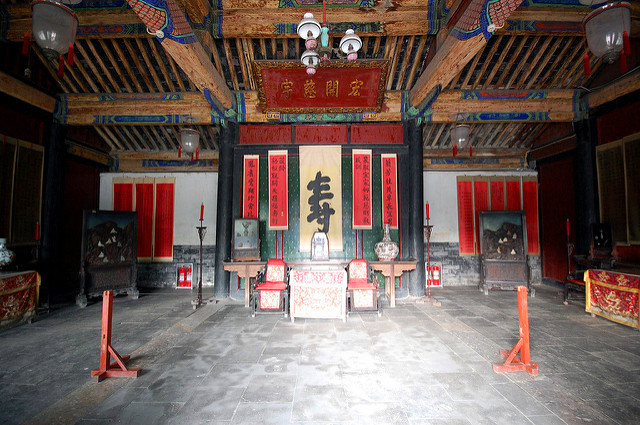 To navigate your way around the place there are signs outside of Confucius Temple, stating the direction to Kong Family Mansion. Kong Family Mansion is the former residence of the descendants of Confucius. The mansion is large with a long row of rooms, as well as magnificent garden. Only the rooms along the Central Axis are open to tourists. 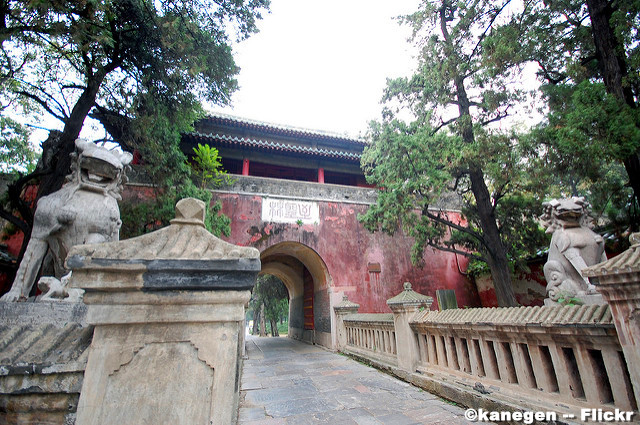