Saga Dawa Festival worships the life of Buddha and celebrates three important events in his life: birth, nirvana, and death. In Tibetan “Saga” means “fourth” and “Dawa” means “month”, the festival is then celebrated through the whole 4th Tibetan month and is believed to be one of the most significant religious occasions. The Tibetan Buddhists remind themselves of the Buddhist teaching about being compassionate and kind. That’s why during the celebration Tibetan people give out alms to the pleading, and the Chinese call it “Qiong Ren Jie”, or the poor people’s day because of their generosity to others. 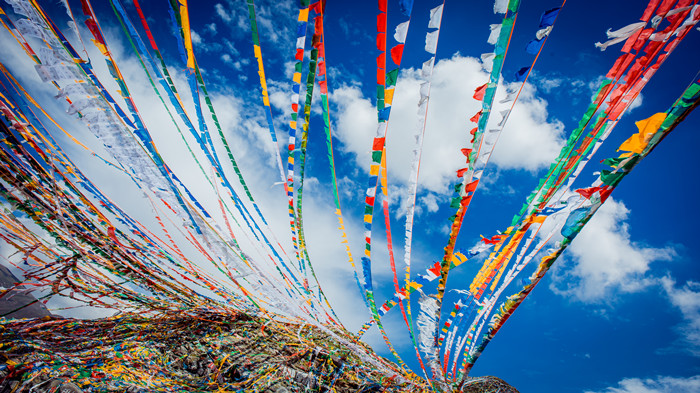 Celebrations are held all over Tibet during this festival. A large group of pilgrims come to Lhasa to visit the monasteries and participate the yearly ritual walk around the foot of Potala. One of the most famous celebrations is trekking to the base of Mt. Kailash which is considered the sacred place for Saga Dawa. Therefore Saga Dawa Festival is also popular among trekkers because of Mt. Kailash. But you probably need a special permit if you want to visit there. 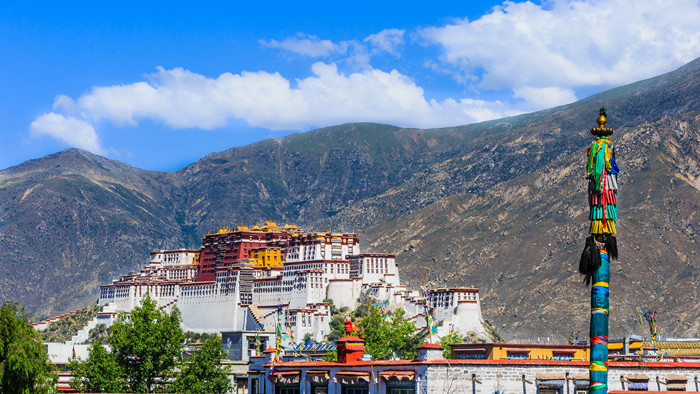 The most important part of the festival is replacing the “Tarboche Flagpole”. Early in the morning, pilgrims gather around the huge flagpole with hundreds of colourful prayer flags attached to it. A group of lamas come to the flagpole and play some music. As the music begins, the old flagpole is brought down and a new flagpole is being raised. Pilgrims then walk around the prayer flags and throw Highland barley powder on themselves which means good luck. 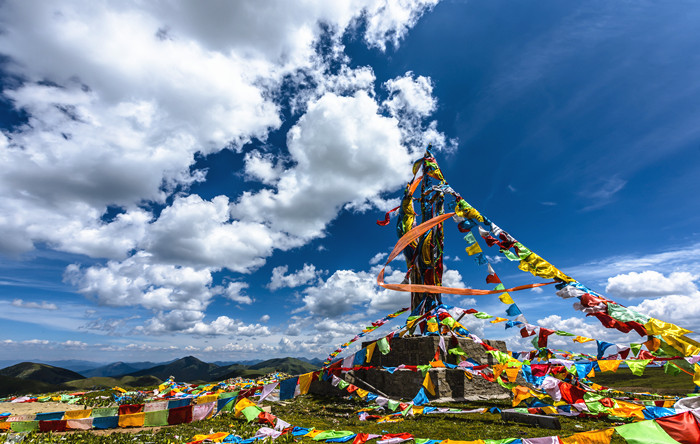