On the third day of the 3rd of the Chinese Lunar Calendar, otherwise known as San Yue San, the Chinese ethnic minority groups of Guangxi Zhuang Autonomous Region gather to celebrate the Zhuang Song Festival. Many activities are held in Nanning where the Zhuang people, the majority of the participating groups, celebrate by singing and bamboo pole dancing to their traditional folk songs. The festival is also known as Valentine’s Day of the Zhuang Ethnic Minority. 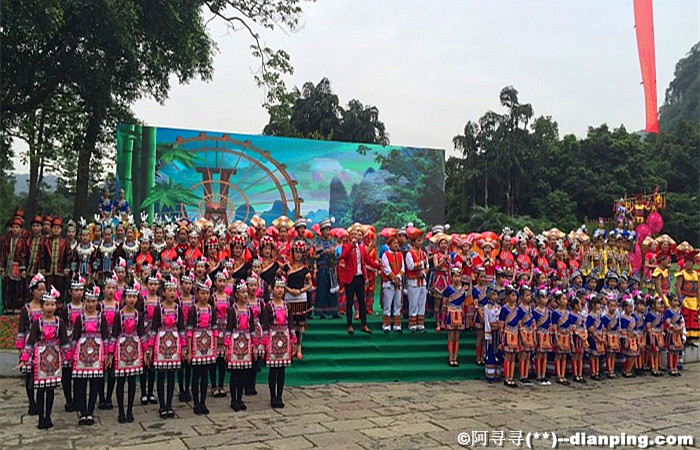 The Zhuang Song Festival is an important traditional festival among many ethnic groups, including the Yao, Dong, Shui, Maonan, Miao, and the Dong people. There are many fascinating activities during the Zhuang Song Festival, including eating, singing, and the most special activity, throwing the embroidered balls (Xiuqiu). The Zhuang people dress in their colourful ethnic minority costume for the festival.

The Zhuang Ethnic Minority girls will make embroidered balls known as Xiuqiu before the festival and on the day of the festival the girls will give their Xiuqiu to the boy the they like as a love token. If the boy likes the girl he will tie his gift onto the Xiuqiu and return it to the girl. 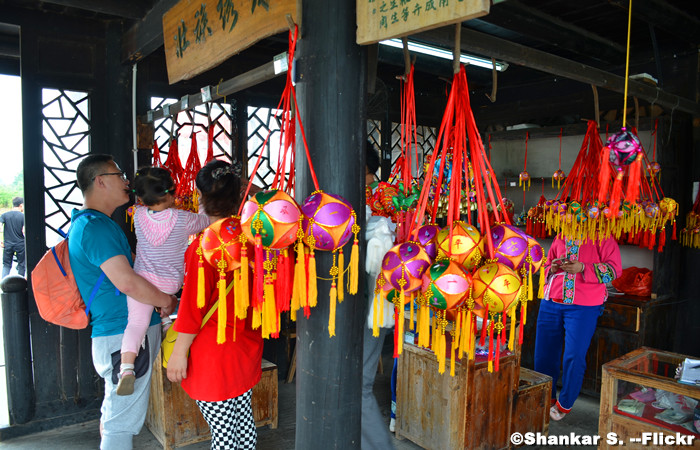 During the festival the Zhuang men and women and separated into two groups and they will sing a duet known as Duige. The songs are improvised on the spot and starts with one team singing a question and the other team singing a response.

For the occasion the Zhuang people will prepare Five Colour Rice which is made using colours of vegetables and flowers. The rice has a history of 800 years and was first introduced by the Zhuang and Buyi Ethnic Minority people. The rice is usually dyed into red, blue, orange, yellow and black. By eating the rice it symbolizes good fortune and good harvest.

The Zhuang men and women will both prepare painted eggs for the festival and to express is liking for the woman he will touch his painted egg with the one held in the young woman’s hand. If she doesn’t let him touch the egg this means the feelings aren’t reciprocated but if she likes him she will let him touch the egg and this means that they can begin a relationship.

Make the most use of time while you stay in Guilin. In this tour, you can visit Reed Flute...

Guilin is not only famous for its beautiful kats and river scenery. There are also the ama...

You will enjoy a Guilin golf trip during this journey and spend your relax time in Guil...