There are tons of insects scattered all over the planet, with different shapes and forms. They are among the most diverse groups of animals on the planet, including more than a million described species and representing more than half of all known living organisms. We see them on the ground,trees and those frozen in amber from remote age. 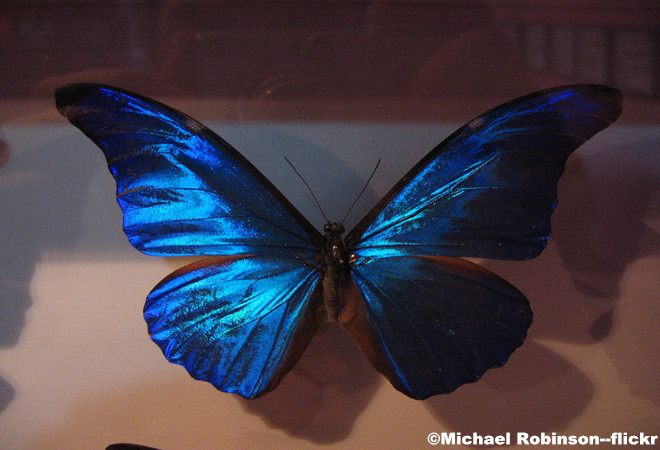 Shanghai Insect museum, first build in 1868 by a French Prist called P. Heude, called “Musee Heude”. Later it was rebuilt for it got too much specimens for the old museum. It enjoyed a great reputation as The British Museum in Asia at that age. There are parts of the museum, which are Prologue hall, Life of Insect hall, Worldwide Insects hall, Human and Insects Hall, Insects Culture hall, Insects Theater and Interactive Hall.

In the Life of Insect hall, you can get the most comprehensive knowledge of those wonderful creatures. How they made their first appearance on earth, how they evolved, how many insects they are, and some interesting tips of insects. Some might not like insect that much, a few might might have some kind insect phobia but for me, all living creatures are worth knowing. They speak for history, it’s amazing to imagine they were on this earth in million years ago and somehow they managed to go such far till today. I guess that’s just life wonders. 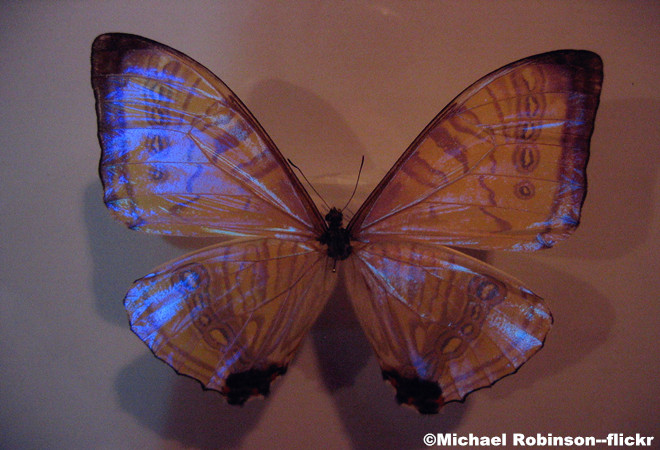 My favorite insect of the museum is butterflies. Unlike other insects, they are so beautiful, in an elegant way. How they got the name isn’t that elegant though. There are two words in it, butter and fly, which means insect that steals butters. Very interesting. Stories about butterfly fairy are countless. According to some superstitious saying, some strayed souls sometime might use butterfly as a vessel to stay on this earth a little longer.
The museum can feast your eyes with Morpho Helena-the most beautiful butterfly in the world. It is from Brazil, Peru and some other South Africa countries along the Amazon river. Spreading wings looks like peacock showing its tail, and not only that, the wings can illuminate and change colors, sometime like the color indigo, sometime dark blue, sometime baby blue. And the while pattern on both wings just look like carved jewelry. One specimen of Morpho Helena is worth 3.6 millions RMB, so far there are only three of these in China.
Every setting seems so real, many of which remind me of some animated movies I have seen before, like A Bug’s Life, Dr. Seuss' Horton Hears a Who, Turbo and a lot more. I imagine I have the same size with them and what life should be like. Personally I think it’s a great place for kids, they can have so much fun learning about those lovely insects and get more interested about the nature. The museum isn’t very big, mostly cuz what they try to show is small. Giant insects can only be seen in movies or cartoons.