When was the last time you mailed someone a letter? I believe that was a long time ago. The word mail comes from the Medieval English word male, referring to a traveling bag or pack. It was spelled that way until the 17th century, and is distinct from the word male. 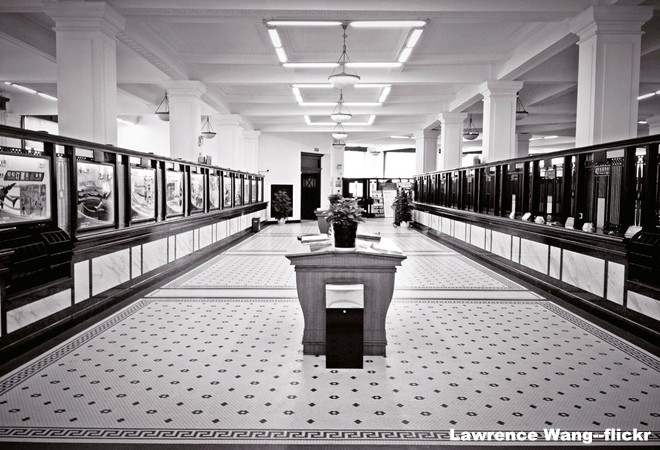 With the big bang of Facebook and Twitter, traditional mailing is dropping out of sight. Now the joy of ripping open the envelope is long gone, all you have to do is by a simple click or touch on the screen. I like collecting stamps, to me it’s more than just a square paper, there is an interesting story behind every stamp.

Built in 1922, Shanghai Postal Museum is located in Sichuan Road, it is also the former post office of the city. It looks so western. The main building is with strong sense of ancient Rome style, and the tower on the northeast top having baroque styles 17 century Italy. In the origin and development of mail, tourists can get a basic knowledge of ancient Chinese mailing. 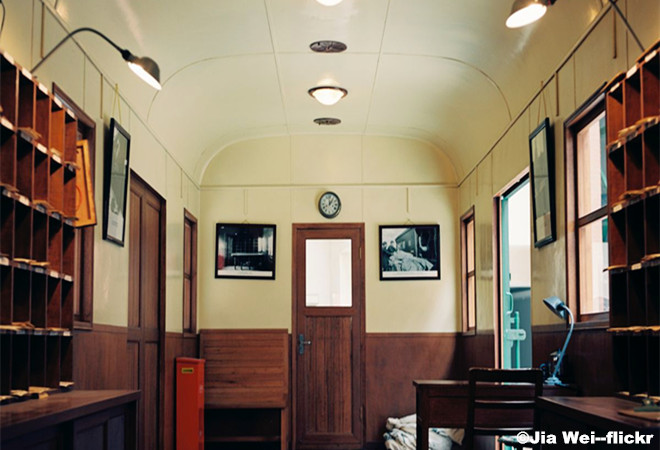 When I first get in, I couldn’t belive what I see. The hall is so big! That’s also why it was once called “The First Hall of the Far East.” Then I hear people say it is about 1,200 square meters, this is definitely the biggest postal office hall I have ever seen. It could hold 6 basketball teams playing games at the same time. The museum actually is located on the second floor, which is about 8000 square meters. At the entrance, there is a navigation map in case tourists might get lost. But honestly I don’t think it would be that bad to lost in a museum, at least you enjoy it.

Dating back to the Yin and Shang periods (1766-1122BC), ancient Chinese already sent letter through hitting drums. Now they still have the oracle pieces recording the battlefield situation of that period. In 1986, the emperor of Qing Dynasty named Guangxu approved the letter of opening postal office. Besides the original copy of letter, there also displaying some postal tubes of the time. 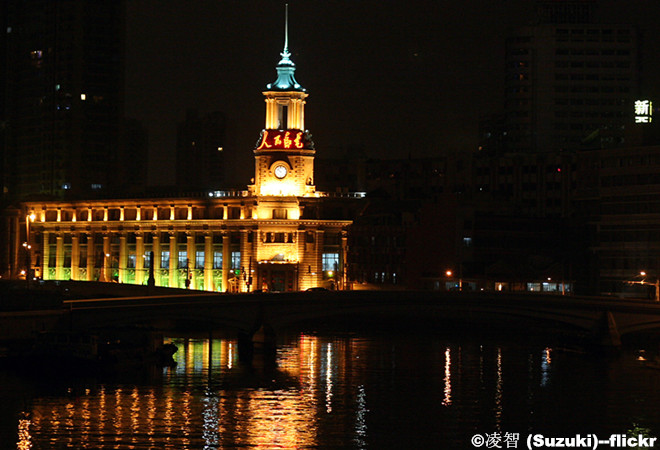 The most interesting part for me is the Stamps Collection Zone. Tourists are allowed to take picture with their favorite stamps. So many beautiful stamps, from the first stamps issued in China to heart-shaped French stamp, and other stamps made by special materials like silk stamp from Poland or wooden stamps from Swiss. There is one stamps that’s with chocolate scent, it’s so good to make me want to take a bite though.

When you done watching those interesting stamps, you might need a place to relax. Come to the roof of the museum and you will be amazed completely. As another high light, the roof garden has sight-seeing platform and evergreen plants inside the garden, this is the perfect place to enjoy the beautiful views of Huangpu River.