Cheongsam is the body-hugging one-piece Chinese dress for women. It is also known as mandarin gown. To say it in mandarin Chinese so that Chinese people will understand you, you can call it “chi pao”. It was created in the 1920s and was quite popular among Chinese women. Although nowadays Chinese women prefer modern and western dresses, and you don’t see women wearing Cheongsam too often in their daily life, Cheongsam still plays its part in formal and important situations such as wedding. And it is deemed the best dress in displaying women’s curves and beauties in China. 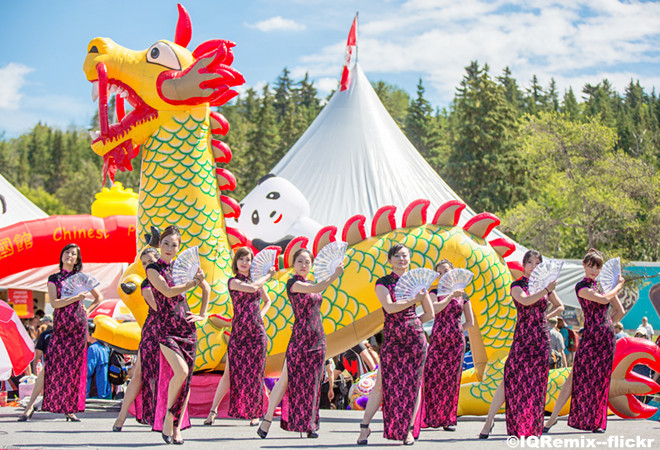 The popularity of Cheongsam is often related to the increasing awareness of woman’s right between the end of Qing Dynasty (1644-1912) and the beginning of the Republic of China (1912-1949).

Since Han Dynasty (206 BC-220 AD), it was common custom that women cannot wear long gown. They can only wear two-pieces (shirt and skirt). One-piece is exclusively for men and considered as a symbol of privilege. At the dawn of Republic of China, western culture and the thought of freedom and independence surged into Chinese society. Women came to realize that their social role has been badly oppressed and they want the rights which had been always deprived from them. Thus in nationwide, women started to wear long gown to demonstrate that they are equal to men. This movement was along with the breakaways of other old customs against women such as feet binding. 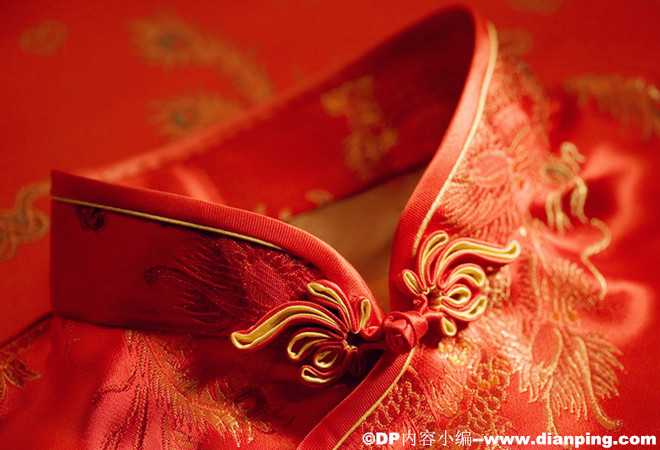 But long gown was not the Cheongsam that we see today. The long gown was loose and flat, nothing like Cheongsam which is the perfect dress to display women’s curves and sexiness. Feudalism lasted for thousands of years in ancient China and “provocative” dresses of women had no place in the era of feudal ruling. The trend of women wearing men’s gown continued to the mid of 1920s. Meanwhile the western thoughts kept its influence on Chinese society and weakened the conservativeness left by the ancient feudalism. As result, changes in dressing styles started to take place in the major coastal cities like Shanghai. 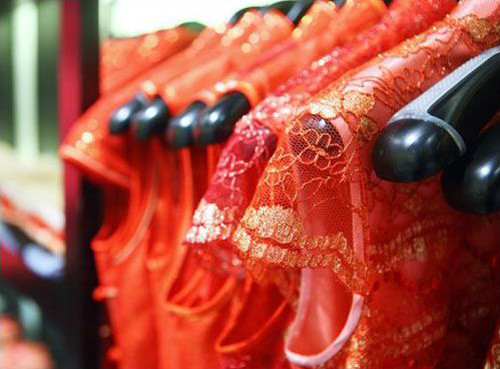 At that time, there was no fashion shop or fashion designer. Chinese women improved their long gowns by themselves in combination of their preference and western styles. Gradually, the gown was tailored to be form-fitting and revealing. Thus the Cheongsam came into being. During the 30s and 40s, Cheongsam was a big hit that it almost was the standard wear for women. In the 1930s, the manufacture of Cheongsam reached its highest and the style in that period was deemed as the “classic Cheongsam”. 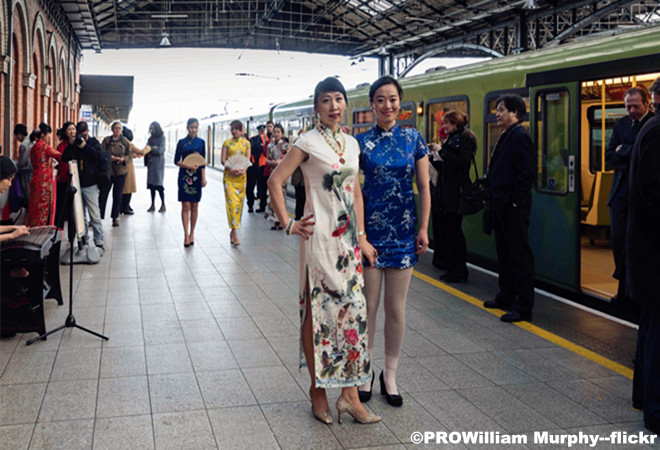 Nowadays, the aesthetic significance of Cheongsam lives on with the constantly renewing fashions. Stylists altered the features in Cheongsam, such as puffed sleeve, flutter sleeve, making it a short dress, power shoulders, adding Obi belt etc. In recent years, the performance of the Hong Kong actress Maggie Cheung wearing Cheongsams in the award winning movie In the Mood for Love Cheongsam gave a huge impression to the audience.