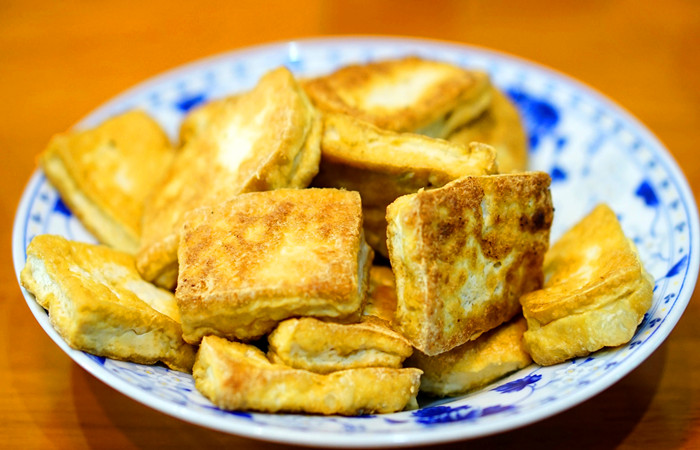 Shiping Tofu of Yunnan gained praise: “very soft texture, melts instantly in the mouth”, next on the plate is Yunnan’s deep fried insects, the surprising verdict is “it tastes like a greasy prawn”. 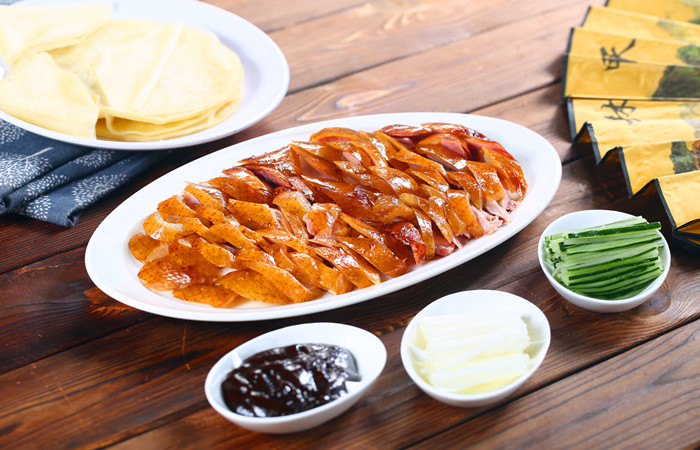 It’s like taking a hike along the Great Wall, every foreigner to Beijing will try the Roast Duck. Using the pancakes and wrapping the crispy duck and adding some sweet bean sauce the deliciousness is always praised by tourists. 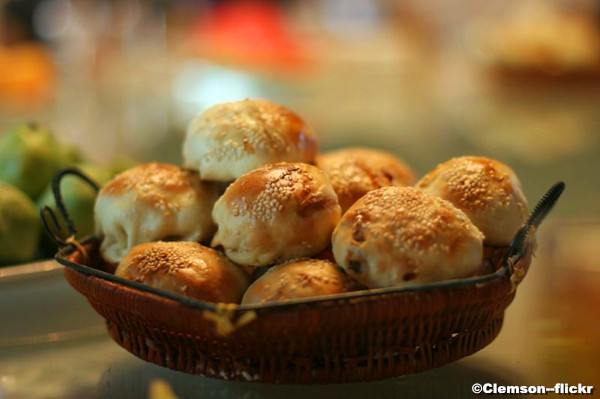 Xinjiang’s gourmet is the love of foreigners, especially those who love Baozi, on the streets of Xinjiang you have to try the baked Baozi of Turpan. Described by foreigners as the “the pure meat explosion! Insanely delicious”. 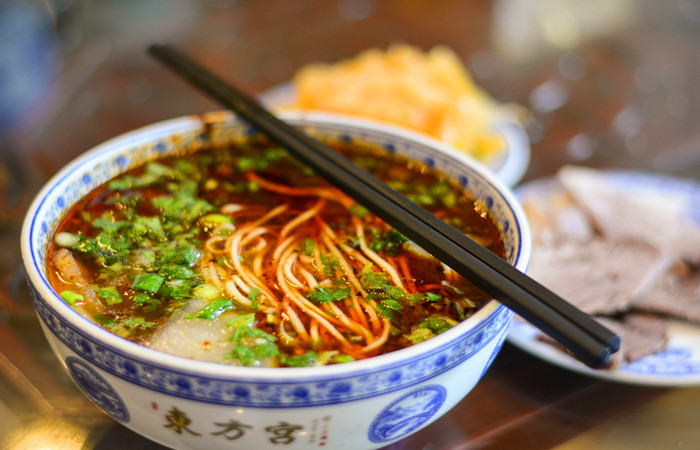 Lamian is one of the most famous Chinese dishes abroad and what fascinates foreigners is watching chefs preparing the noodles, from kneading the dough to pulling the noodles to cooking and draining the taste is delicious with the soup and beef! 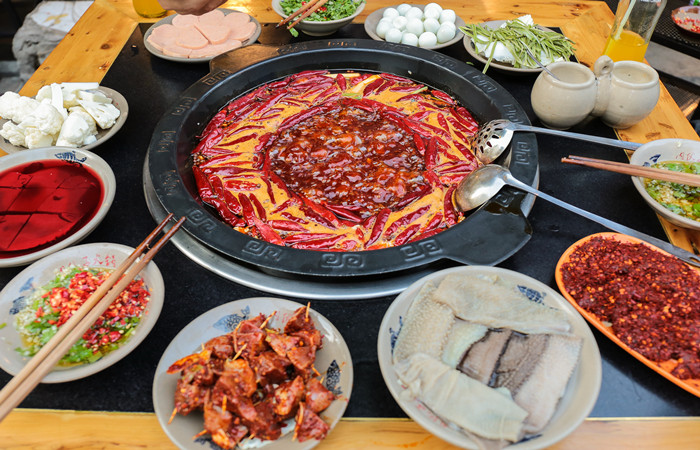 Challenging the Sichuan spicy hotpot, Anthony Bourdain presenter of “Parts Unknown” took on the challenge with a Michelin 3 star chef Eric Ripert in Chengdu. The experience was so spicy that it left Eric having to blow is nose and wipe the tears and commenting: “my sinuses are so open you have no idea”. 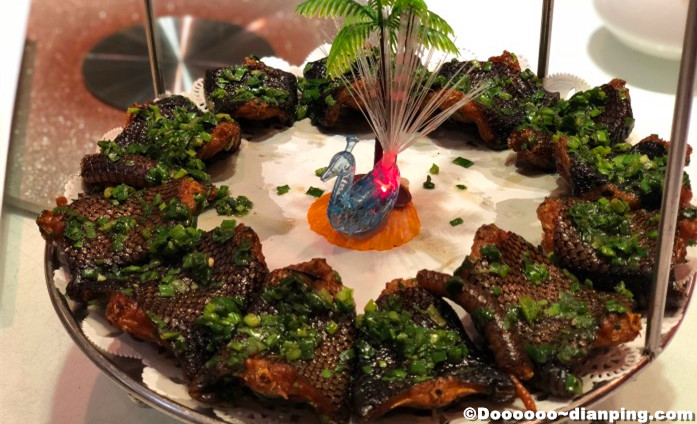 Guangzhou is famous for Dim Sums and is known as a gourmet city attracting tourists to come and try out the delicacies. The wide variety of flavours in Lingnan has attracted a lot of attention from tourists, a foreigner paid 250USD for a snake and the chef prepared it by deep frying it and then commented that “it tastes like fried chicken!”