Travel to Guilin and Hunan Province in 2018!

Lonely Planet recently unveiled its Best in Travel 2018 Top Countries and Best Value list! China made it into ninth place for top countries to visit in 2018 and Hunan Province made it into tenth place for the best value list. So with the help of Lonely Planet guide it’s time to start brainstorming your ideas for travelling to China in 2018!

Having already made it into ninth place for top countries to visit in 2018, China is one of the world’s oldest civilizations and the diverse culture of the historical Middle Kingdom is something you definitely won’t find anywhere else. But, for seeing natural scenery Guilin and Yangshuo are the most iconic images that represent China and totally worth visiting. As for Hunan Province, the famous Hallelujah Mountains from the film Avatar which was inspired by Zhangjiajie National Forest Park has also made the attraction a must see when in China.

Located in the northeast of the Guangxi Zhuang Autonomous Region, Guilin is famous for its unique scenery of Karst topography and listed as the most popular tourist destination in China. As the name implies, Guilin means” Forest of Sweet Osmanthus” in Chinese and those charming Sweet Osmanthus trees can be commonly seen in the region. 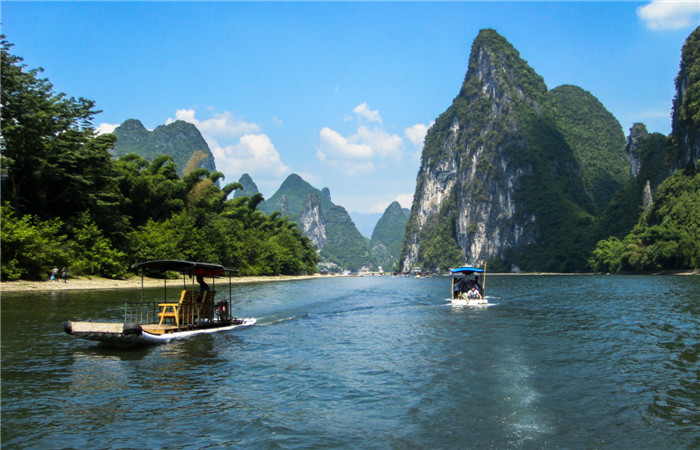 Fed up with the hustle and bustle of the city? For a change of scenery you can cycle along the country roads in Yangshuo. Yangshuo is a small country under the jurisdiction of Guilin and has little air and water pollution, few traffic jams and slow life pace. Hire a bike and cycle around the quiet country. Starting from Yangshuo, it takes about 20 minutes to reach Yulong River. The Yulong River flows through several small villages, such as Putao, Chaolong, Yima and Gaotian Town. While you are cycling along the roads, you can see some ducks swimming in the river, women washing their clothes and fishermen rowing rafts. 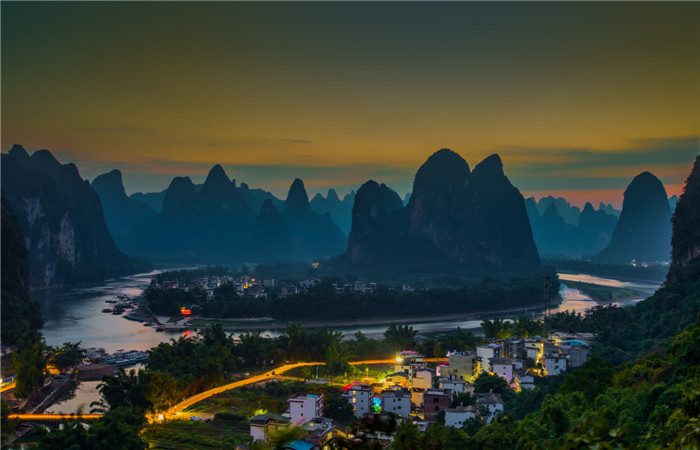 Hunan Province is situated in the south-central part of China, Mountains and hills make up 80% of the province. The beautiful sceneries and numerous historic sites in Hunan have made it a hot tourism province in China. The top famous scenic spots in Hunan are Zhangjiajie National Forest Park and Phoenix Ancient Town. 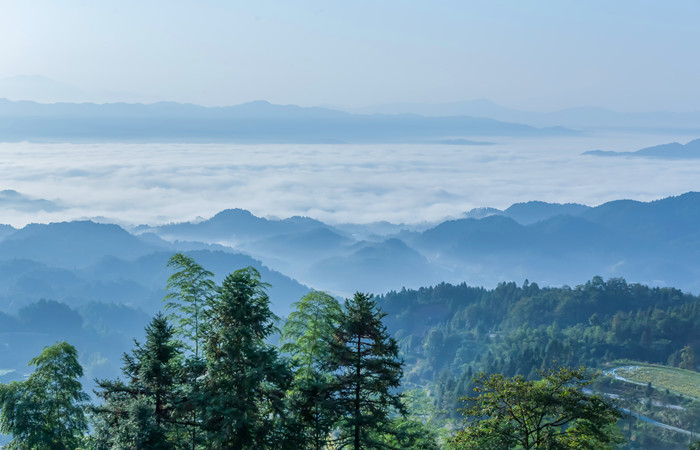 Zhangjiajie National Forest Park, as a part of China’s most beautiful national park Wulingyuan, is one of the most famous tourist attractions in Zhangjiajie and also one of the most beautiful places in China. The forest park is China’s first authorized forest park and has the world’s longest and highest glass bridge known as Zhangjiajie Skywalk. The glass bridge is 300 meters above the canyon and can hold 800 people at a time. 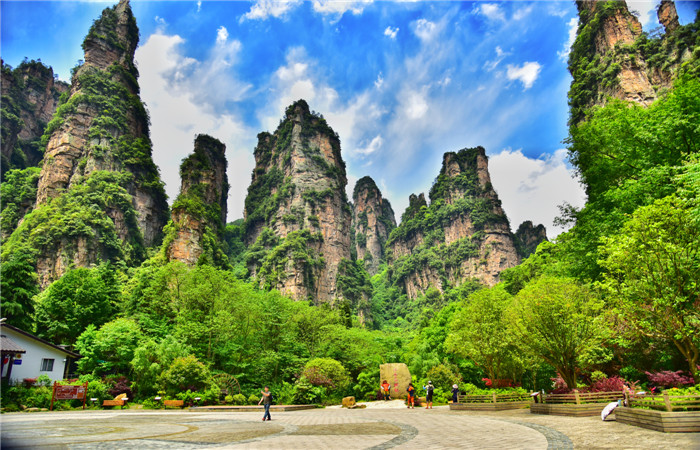 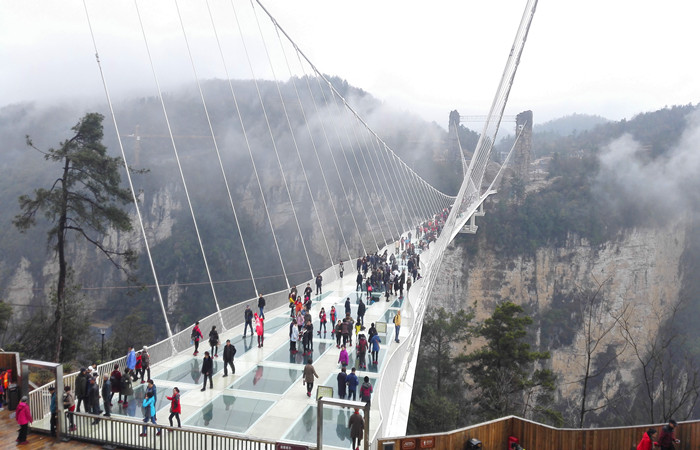 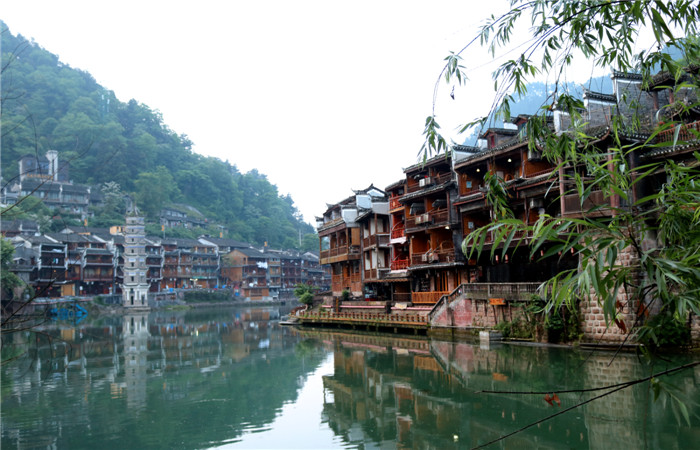 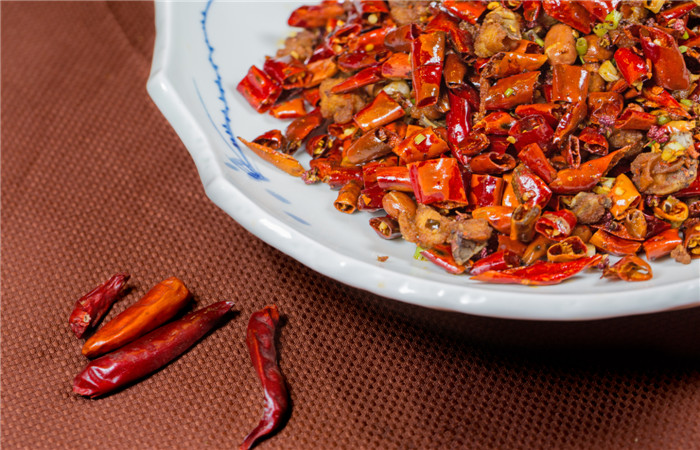