The annual Harbin Ice and Snow World is set to open to the public on 21 December, 2016! The event is one of the most spectacular winter festivities of Harbin and is now the largest ice and snow festival in the world! The park is open to the public in December, but the official opening ceremony will not take place until 5 January, 2017. 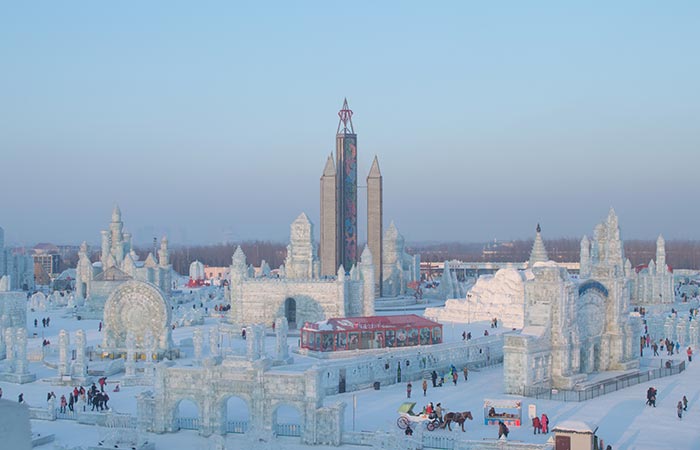