Hong Kong Disneyland has announced expansion plans worth $1.4 billion. The new attractions and themed areas are expected to be unveiled between 2018 and 2023. One of the biggest highlights of the expansion plan is the brand new “Frozen” theme area, where there will rides and entertainment centered around the characters of Arrendelle which is expected to open in 2020.

Also Marvel fans will be happy to hear that Hong Kong Disneyland is also adding a Marvel Super Heroes Zone with the Iron Man Experience opening on January 11, 2017. Other expansion plans include a new castle transformation and the brand new Disney Explorers Lodge hotel that is expected to open in the first half of 2017. 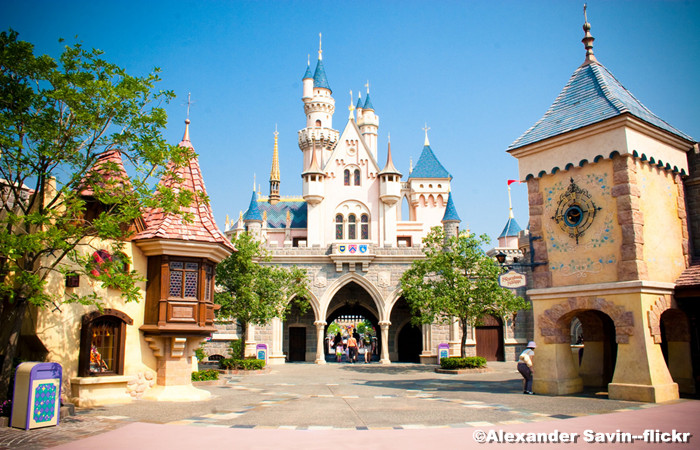