Changsha One Day Tour (B) 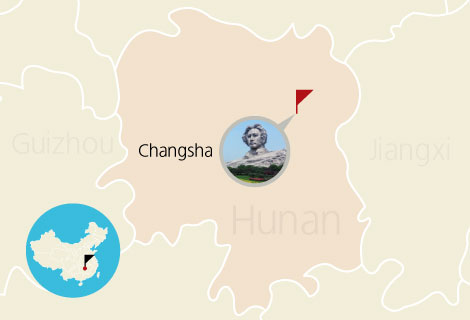 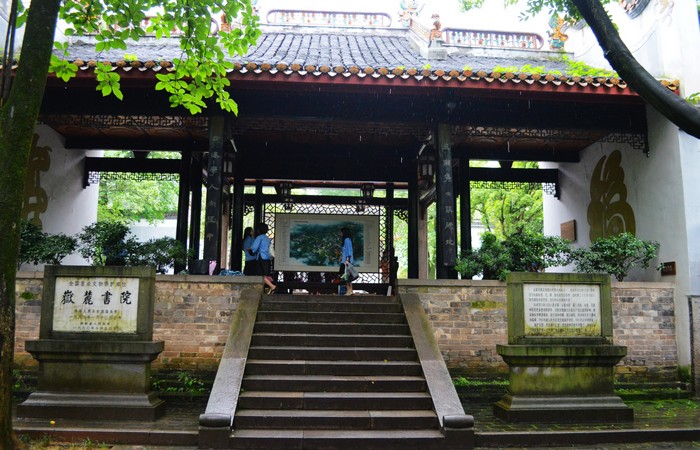 Duration: 9 hours
Time: Approx. 9:00AM - 6:00PM
If you happen to stay at Changsha for few days, you can take this Changsha one day SIC tour to make the most of your stay. This tour will take you to the ancient Yuelu Academy, Orange Island, Huangxing Walking Street and the famous Jiandu Museum, you will definitely not regret taking this tour.
> Book Now

Book Now
Day 01 Changsha
Detailed Itinerary: You will be picked up at your hotel where you'll vist Hunan Jiandu Museum, Yuelu Academy, Orange Island and Huangxing Walking Street. Before the tour ends you will be dropped off at your hotel.

Jiandu Museum: This museum, occupying an area of two hectares, houses more than 100,000 bamboo slips and wooden tablets dating back more than 1,700 years ago, which have been unearthed in downtown Changsha since October 1996.

Yuelu Academy: The Yuelu Academy is located on the east of Yuelu Mountain in Changsha, the capital of Hunan province, China, on the west bank of the Xiang River. It was founded in 976, the 9th year of the Song Dynasty under the reign of Emperor Kaibao, and was one of four most renowned Shuyuan (academies of higher learning).

Orange Island: As a long and narrow island in the Xiangjiang River, the Orange Island Park is the place where the ancient people appreciated "Snow by River at Dusk"– one of the eight scenic spots "Eight Grand Sights in Hunan". Since ancient times, Orange Island has been known as the producer of high-quality oranges. The main tourist attractions in the park include the Poem Tablet, ode to Oranges Pavilion and a square of sculptures named "Who Dominates the Rise and Fall".

Huangxing Walking Street: As with most any Chinese city, Changsha has a walking street. The front of Huangxing Walking Street sprouts from Jiefang Road and stretches south to Chengnan Road. In many ways the center of the city revolves around walking street. There is shopping, snacks, a concert stage at the center square, throngs of people and always something interesting to gawk at.

2) Additional charge for for weekend is USD5 per person

4) Tipping standard per person per day: USD3 for tour guide, USD2 for driver.

5) Our service is based on seat-in-coach service.  We have coach service with English speaking tour guide in many cities.  After you have bought our tours, we will piick you up from airport/hotel/ferry terminal, take you to visit famous attractions in town.