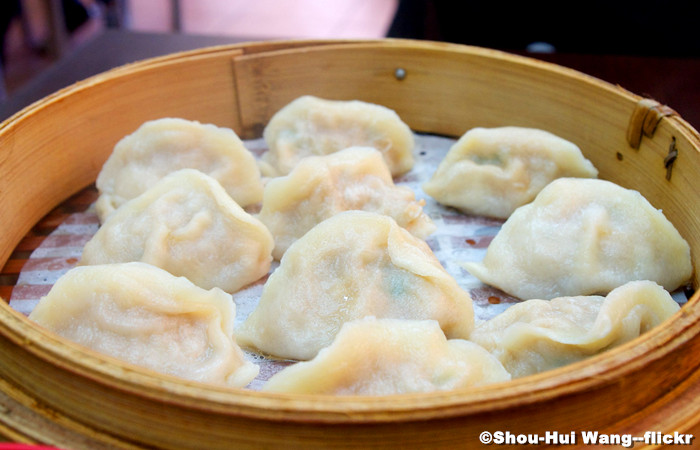 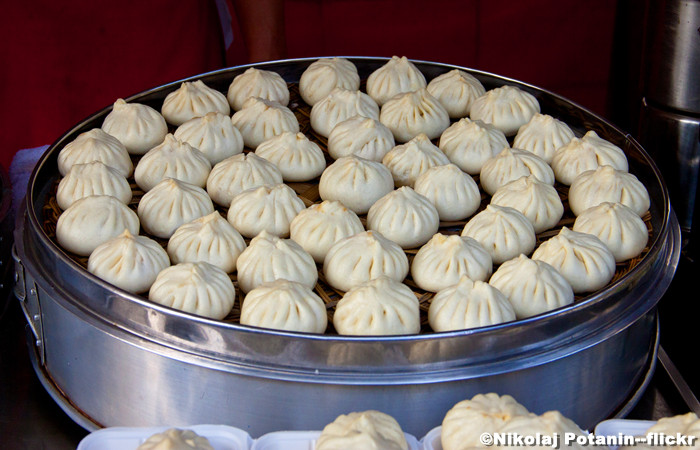 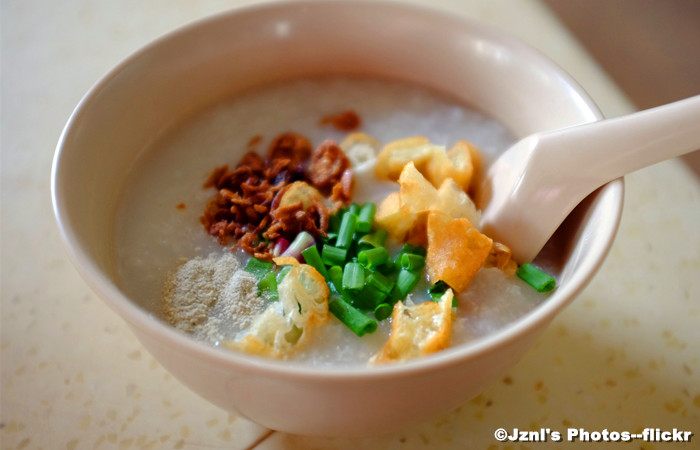 The snacks are usually served with tea before meals, along with meals or at the end of meals in Chinese cuisine. Ingredients to make Chinese desserts are in wide ranges, commonly used are powered glutinous rice, sweet bean pastes and agar. The rich of Chinese culture with a long history of practice and development, Chinese desserts get to have large varieties of forms. But the commonly known forms such as Baozi, dumplings, Pie, porridges and so on. Here let's take a closer look at some typical forms.

1. Baozi
Under the subcategory of Baozi, they are different kinds of Baozi characterized by shapes and fillings. The most famous ones are Tianjin Goubuli Baozi, Chasiu baau(叉烧包), Xiaolongbao(小笼包)， Shengjian mantou(生煎馒头).

2. Dumplings
Dumplings are an important part of Chinese desserts. Dumplings are made with dough. Meat, fish, vegetables, or sweets may be included into the dough to make different kinds of dumplings. The usual methods of cooking dumplings vary from boil, steam, simmer, fry to bake.

3. Pastry
Rice, flour and eggs are the main materials for making pastry. Pastry generally varies according to the ingredients used. Commonly served pastries are peanut pastry, water chestnut cake, sponge pastry and so on.

4. Pie
Pies have developed with a long history in China. Pies are made with different kinds of ingredients. Onion pies, sesame seed pies and shallot pancake are some usually made pies.

5. Porridge
Porridge is considered as staple food in some part of China. Porridge is of various tastes, like sweet and salty. When travel to China, you can try oat porridge, maize porridge, Pease porridge and potato porridge. And there are a lot more to taste.