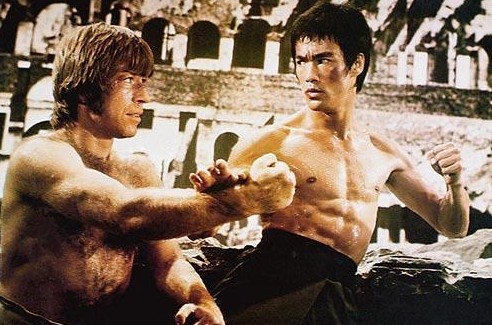 Over the years Kung Fu has evolved in popular culture, initially it was mentioned in books and comics but over the years it has been transferred to the silver screen. When Bruce Lee burst onto the stage introducing his unique Kung Fu movies to the Hollywood film industry this was the new turning point of martial arts in popular culture. The past 30 years has seen the birth of martial arts films and different genres but more importantly it has paved way for the new generation of martial art superstars. Hong Kong's Star Avenue clearly pays tribute to numerous Kung Fu stars and of course in memory of the legendary Bruce Lee a statue of the star is a key highlight of the avenue.