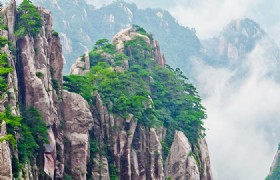 Located in the southern part of Anhui Province, Huangshan Mountain is ... 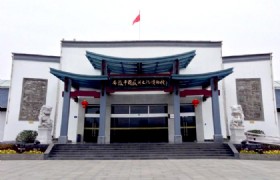 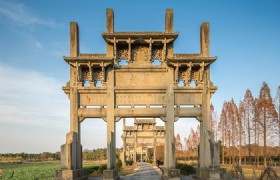 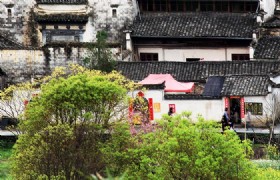 Xidi Village is a quite beautiful village in Anhui Province. 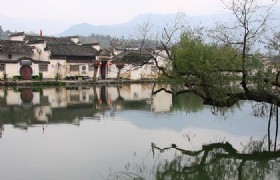 Hongcun Village is regarded as one the most beautiful villages in Chin...

Find maps of Huangshan, including Huangshan's regional location to other parts of China as well as . Our Huangshan travel guide ( includes weather, living, food, weather, transportation, etc.) has heaps of useful information and tips! > See More

If you have chance to visit Huangshan, you will not miss the handmade crafts and natural local products during your Huangshan tour. The best choice to buy is the Maofeng Tea, Huizhou ink stick and She inkstand.In Huangshan, there is the Tea Street for visito to purchase the choicest Huangshan teas, as well as learn more about China's tea ceremony and tea culture in the Tea E...> See More

As one of the Eight Major Cuisines of China,Hui cuisine has a history over one hundred year.Hui dishes (short for Anhui dishes), which originates from Huangshan, is one of China's eight major cooking styles and they are all famous food in china. For Hui dishes, agrestal cooking materials are preferred; at the same time duration and degree of cooking is carefully controlled t...> See More

The nightlife of Huangshan becomes more and more colorful. Several yea ago, Huangshan nightlife is flat, even can be described as there is no nightlife in Huangshan. But, Huangshan is totally different nowadays. You can watch shows in Huizhou Theater, hit ba in Tunxi Old Street or other places, and row a boat on Xinanjiang River. After the day time itinerary, you can g...> See More