Wuhan is the capital of Hubei province, People's Republic of China, and is the most populous city in Central China. It lies at the east of the Jianghan Plain, and the intersection of the middle reaches of the Yangtze and Han rivers.

Hubu Alley is one of the most popular places for locals and tourists t... 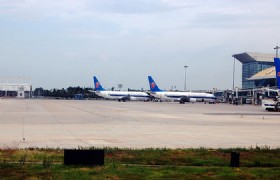 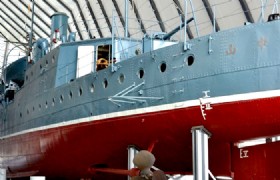 The Zhongshan Wahip Museum will officially open in the second half of ... 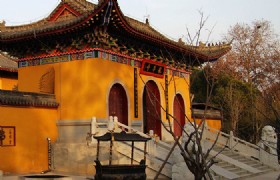 Guiyuan Temple, situated on Cuiwei Street, is one of the four largest ... 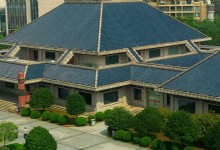 The Hubei Provincial Museum, located in the Wuchang District of Wuhan ... 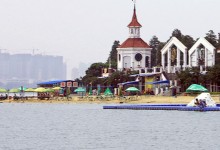 East Lake (Donghu) is a large lake within the city of Wuhan. It is als...

Find maps of Wuhan, including Wuhan's regional location to other parts of China as well as . Our Wuhan travel guide ( includes weather, living, food, weather, transportation, etc.) has heaps of useful information and tips! > See More

Composed of three big regio--- commercial Hankou, cultural Wuchang and tourism Hanyang, Wuhan is a city alongside the Changjiang River that you cannot miss during your trip in China. Among the three regio, Hankou is the most prosperous and is regarded as the Shopping Paradise in Wuhan, where Jianghan Shopping Street, People Park, Hanzheng Wholesale Market and Quanxin Clothin...> See More

Wuhan's nightlife is definitely not disappointing, Hankou is the busiest and most lively part of Wuhan. There are a few Western style ba spread across Wuhan. Plenty of choices for an evening out are available in Wuhan along Jiahe Dadao Avenue, Taibei Road, and Xiang Gang Road. Many upscale hotels have decent ba as well. The Shangri La hotel has a rather pricey American...> See More