Yichang is a prefecture-level city in Hubei Province. It is located in western Hubei Province, at the northern bank of the Yangtze River. Yichang is an ancient city which can be dated back to 4,000 years ago. Because of its strategic importance in history, there are many famous battles took place in Yichang. 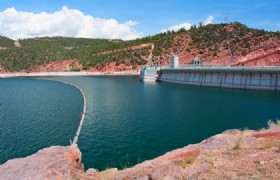 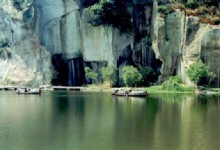 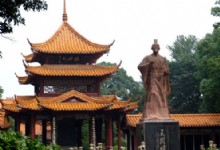 Qu Yuan Temple, temple was built in remembrance of the patriotic poem ...

Find maps of Yichang, including Yichang's regional location to other parts of China as well as . Our Yichang travel guide ( includes weather, living, food, weather, transportation, etc.) has heaps of useful information and tips! > See More

Here in Yichang, you could treat your stomach with mouth-watering snacks in night markets. Among them, Taozhu Road night market and North Gate (Beimen) night market are most visited by the locals. While sampling local cuisines, you can appreciate folk artisa' performance. If you're expecting a more vibrant night, the temple bar within the Jie Fang Road Pedestrian Street ...> See More